by Mihai Andrei
in Biology, Genetics
Reading Time: 2 mins read
A A
Share on FacebookShare on TwitterSubmit to Reddit

The sonic hedgehog gene got its name after researchers did some testing on fruit flies embryos, and found that the specimens which were modified to lack the gene developed spine-like projections. 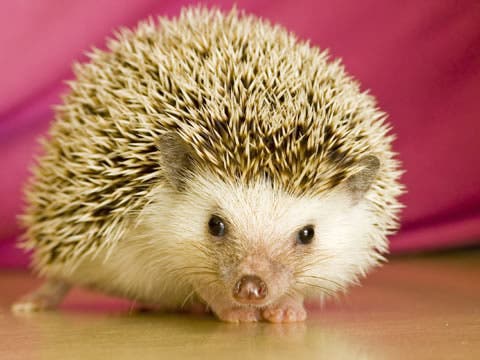 The gene itself is crucial to body development; to put it in layman terms, the sonic hedgehog gene makes sure that all your limbs are in the right place and nothing really bad takes place. It’s pretty much the same thing as the school bus for a field trip. The kids who want to cause some trouble and maybe drink a beer sit in the back, while the nerdy kids sit next to the teachers; there’s always someone sleeping or totally uninterested by the event. It’s the same thing with the human body. When an embryo first forms, concentration gradients of various signalling proteins are established – the highest concentrations are next to the place where the protein is secreted, with concentrations dropping significantly with distance. This relationship designs a basic pattern for the body, and this is there the sonic hedgehog gene (SHH) comes in.

Imagine the same thing with the kids in their school bus; when they enter the bus, they are all the same and take random seats. The ‘nerdiness’ flows from the front of the bus, where the teachers are, to the back, and this determines what the kid becomes. So the kids in the back start developing funky hair and pick up a pack of cigarettes, while the ones at the front discuss about school topics.

Pretty much the same thing happens with cells. A cell has different genes, depending on where in the body it happens to be: it knows where it is because of the concentrations of those signalling molecules, such as SHH. So, if for any reason, the gene isn’t working properly, the body is in huge problems. The consequences of such a mutation would likely lead to the embryo simply not being able to survive, because all the body parts are simply disordered.

It’s pretty hard to imagine that something so complex and important is coordinated by a simple flow of proteins; but I don’t know if this is more surprising, or the fact that researchers dubbed it the ‘sonig hedgehog gene’. Heh, and they say geologists are weird.