by Tibi Puiu
in Genetics, Research
A A 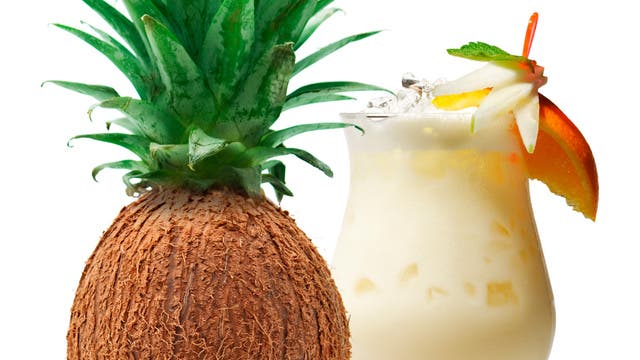 Some scientists alter genes and breed glow in the dark puppies, others breed pineapples that also taste like coconut, like Australian horticulturalists at Queensland’s department of agriculture.

The fruit of their 10 years labor of love was quickly dubbed the “piña colada pineapple” by the press, since it tastes like the two main ingredients of the famous beverage. What’s remarkable is that the scientists reached this unique flavor by mistake.

Queensland, Australia produces more than 80,000 tons of pineapples a year, still the country imports a lot more because of competing imports that are cheaper and tastier. Commissioned by the government to breed a new generation of pineapples that are sweeter and easier to grow, the horticulturalists ended up with a unique blend that far exceeded their expectations.

“When we are doing the breeding, we are not actually looking for a coconut-flavored pineapple or any other particular flavor,” said Garth Sanewski, a senior horticulturalist at Queensland’s department of agriculture. All in all, they embraced it. He adds, “It’s sweet, low acid, very juicy. It has this lovely coconut flavor which you won’t find in any other pineapple in Australia.”

The coconut flavored pineapple could first ship across the world in as early as two years, according to Australian officials. Rather disappointingly, the new fruit carries the official name of AusFestival. I have a feeling the name won’t last too much, though. For me and most other people this is clearly the piña colada pineapple.