by Mihai Andrei
in Biology, Health & Medicine
Reading Time: 2 mins read
A A
Share on FacebookShare on TwitterSubmit to Reddit 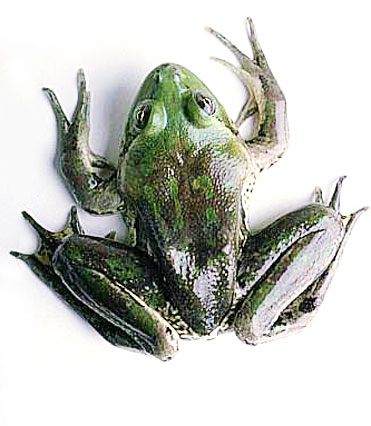 About 2.3 million diagnosed with diabetes just in the UK, and it’s estimated that some 750.000 people have it but don’t know yet. Most of them have diabetes type 2, which is caused mostly by obesity and usually develops in middle age. Type 1, or insulin-dependent diabetes, is a less common autoimmune disease that results in the complete destruction of insulin-producing cells.

While in most cases it can be cured with just physical activity and a healthy diet, for some pills and tablets may be necessary, as well as insulin, because type 2 is progressive. Good diabetes control reduces the risk of complications including blindness, heart disease, kidney problems and amputation so the need for a treatment is severe.

But the solution may actually come from a frog, the paradoxical frog to be more exact. This frog secrets a substance that cures infections but scientists have found out that it also stimulates the release of insulin, the hormone which people who suffer from diabetes don’t have enough. Scientists syntethized the proteine and showed that it could be used to boost insulin production in people with Type 2 diabetes. They still need to conduct more work to find out exactly how good it is, but things are looking pretty well.

The paradoxical frog is worthy of its name, because after a certain age, it begins to decrease in size. As a tadpole, it can reach 27 centimetres in length, but when it turns into an adult it doesn’t have more than 5 centimeters.