Facebook to start limiting the spread of vaccine misinformation

These are still baby steps, but they're baby steps in the right direction.

by Mihai Andrei
in Health & Medicine, Science, Technology
Reading Time: 2 mins read
A A
Share on FacebookShare on TwitterSubmit to Reddit

“Facebook has conspired with the government and big pharma to push their pro-vaccine agenda upon us” — some guy in the comment section, probably. 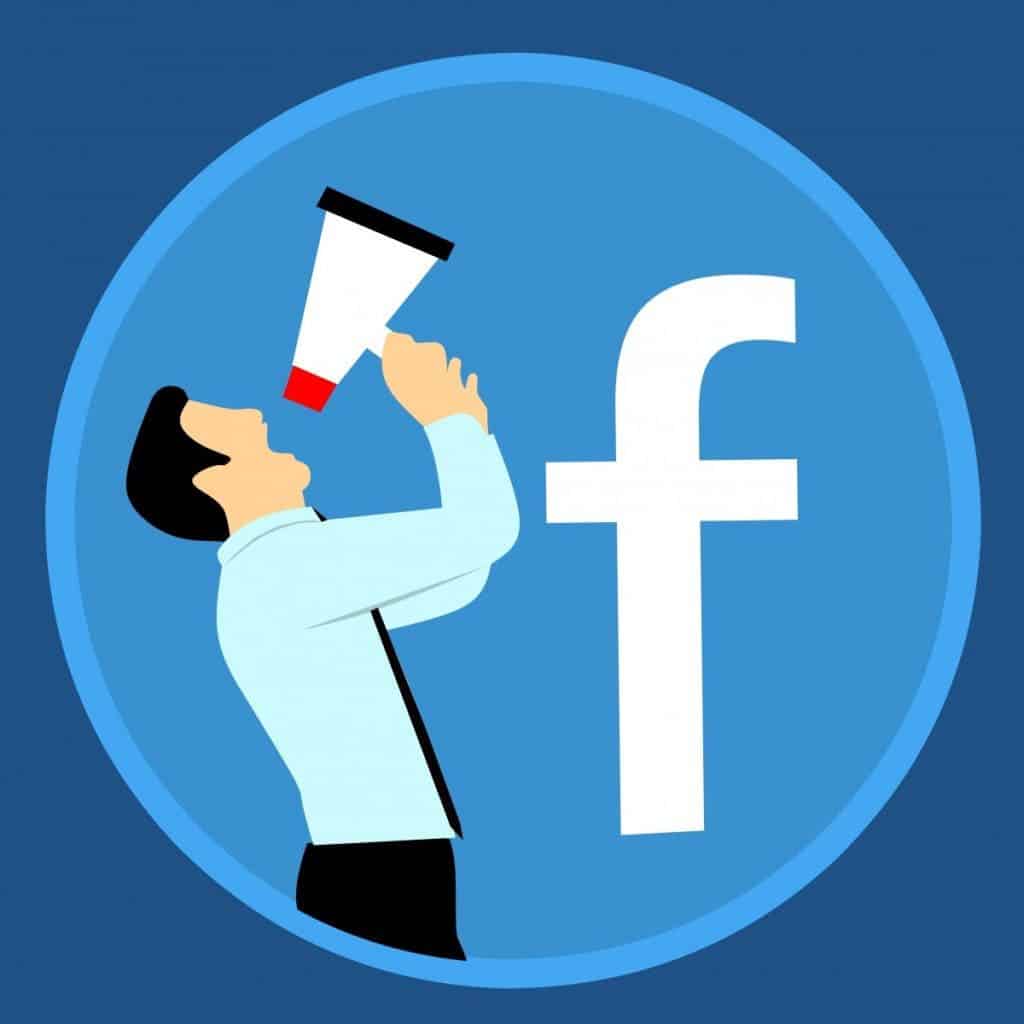 According to a recent announcement, Facebook has decided that pages spreading misinformation and “verifiable vaccine hoaxes” need to take a backseat. The social media giant has announced a new strategy to reduce the prominence of pages and groups spreading misinformation without banning them outright. The first move is to start taking action against verifiable hoaxes.

“Leading global health organizations, such as the World Health Organization and the US Centers for Disease Control and Prevention, have publicly identified verifiable vaccine hoaxes. If these vaccine hoaxes appear on Facebook, we will take action against them,” Monika Bickert, VP of global policy management at Facebook, wrote in a public announcement.

For instance, the ranking and findability of pages which promote such hoaxes will be reduced substantially. These pages will also no longer appear as page recommendations or in predictions when you type in the “Search2 bar. Ads containing any such hoaxes will also be banned.

Facebook also said they will provide “additional context” regarding these pages, although the company did not say exactly how this will happen.

“We also believe in providing people with additional context so they can decide whether to read, share, or engage in conversations about information they see on Facebook. We are exploring ways to give people more accurate information from expert organizations about vaccines at the top of results for related searches, on Pages discussing the topic, and on invitations to join groups about the topic. We will have an update on this soon.”

Facebook is only the latest company to announce proactive measures to curb misinformation. The topic of vaccination is particularly important as in recent years, preventable diseases have made a worrying comeback, especially on the back of anti-vaxx misinformation. This misinformation is often more visible than actual scientific information, and social media (with Facebook and Youtube at the forefront) have helped spread that misinformation.

Youtube is starting to roll manual fact-checking for “verified hoaxes” and has demonetized channels based on anti-vaccine misinformation, while Pinterest has taken a firmer stance, blocking ‘vaccination’ searches to halt misinformation. These are still baby steps in solving a much wider global problem — but these baby steps are more than welcome.