by Mihai Andrei
in Diseases
Reading Time: 3 mins read
A A
Share on FacebookShare on TwitterSubmit to Reddit

Good news is not something you see very often in India. The lack of food and sometimes even water is still a problem, women discrimination is big, being gay has been criminalized (again), and poverty is the common standard. But among that, there’s still some good news: India is now, officially, polio free. 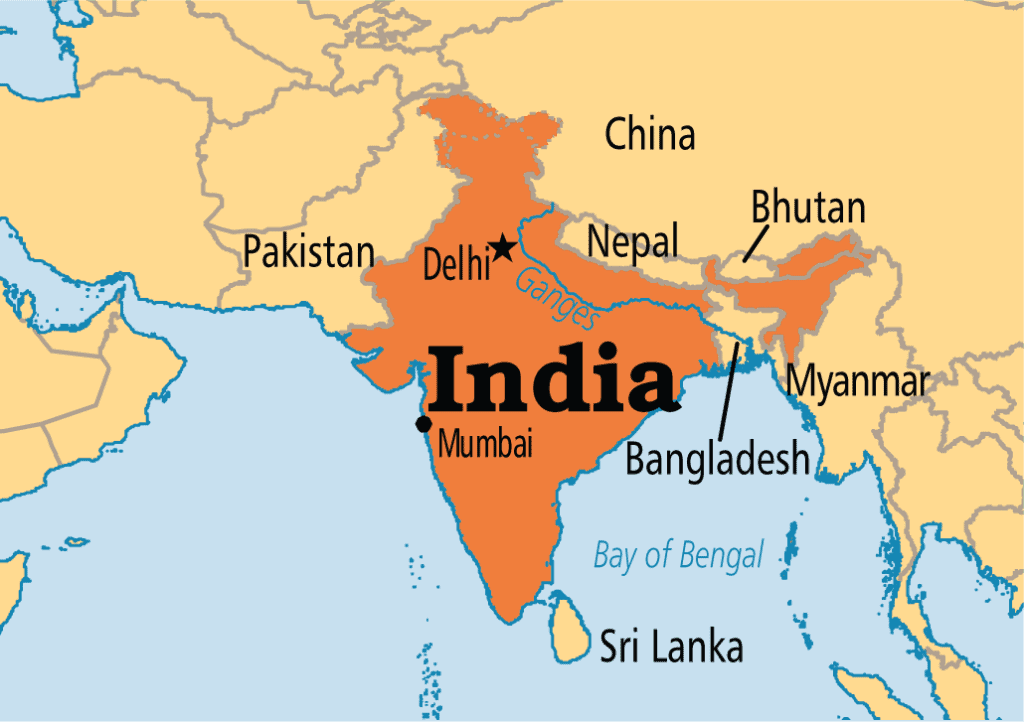 Poliomyelitis, often called polio or infantile paralysis, is an acute, viral, infectious disease spread from person to person, primarily via the fecal-oral route, especially in low hygiene areas. In 2009, half of the world’s polio cases were in India. But the last official case of the disease in the country was a 2-year-old girl in West Bengal, whose case was confirmed on Jan. 13, 2011. The fact that since then, not a single child has been crippled by polio is simply stunning – wiping such a dangerous disease from a huge, immensely populated country with few hygiene standards is an amazing achievement in itself.

People said that ridding India of polio couldn’t be done. The virus has basically used the subcontinent as an incubator for decades, and India shares a big border with one of the endemic countries, Pakistan; all the odds were against them. But teaming up with organizations such as Rotary International, the Bill & Melinda Gates Foundation and the World Health Organization (WHO), the Indian government was able to fight the disease head-on. How? Through vaccination. They launched yearly national vaccination drives carried out by millions of volunteers and, eventually, backed up by sophisticated disease-surveillance and population-monitoring systems.

“If it can be done in India, then there is nowhere in the world that can use the argument that it is impossible,” says Dr. Hamid Jafari, director of polio operations and research for WHO. In India, Jafari helped oversee the distribution of nearly 1 billion polio-vaccine doses every year between 2008 and 2011. “When a government puts its full commitment to do it, and a financial commitment to match, then it is doable,” he says.

But when fighting infectious diseases, it ain’t over until it’s really over – and there are still three countries where the disease is endemic: Nigeria, Afghanistan and Pakistan. As long as this doesn’t change, the disease can strike anywhere in the world, including Western countries, or even India (again). While Nigeria and Afghanistan are registering significant improvements, the main problem remains Pakistan. The Muslim militants enabled a ban on polio vaccination (for a reason that is simply beyond me), enabling the virus to travel freely among some 300,000 unvaccinated children. Workers trying to distribute the vaccine have been attacked and killed in parts of the country.

“If we got access to 100% of the children, we could stop the virus transmission,” says Dr. Shamsher Khan, UNICEF’s coordinator for polio for high-risk populations in Pakistan. He says most of the 85 cases recorded there last year were from these inaccessible zones, but seven of the new cases were found in Punjab, a province where the virus had previously been controlled. “You can see the spillover,” Khan says.