A meta-analysis of 29 previous studies has confirmed what many researchers were already suspecting: depression affects the entire body.

A meta-analysis of 29 previous studies has confirmed what many researchers were already suspecting: depression affects the entire body. 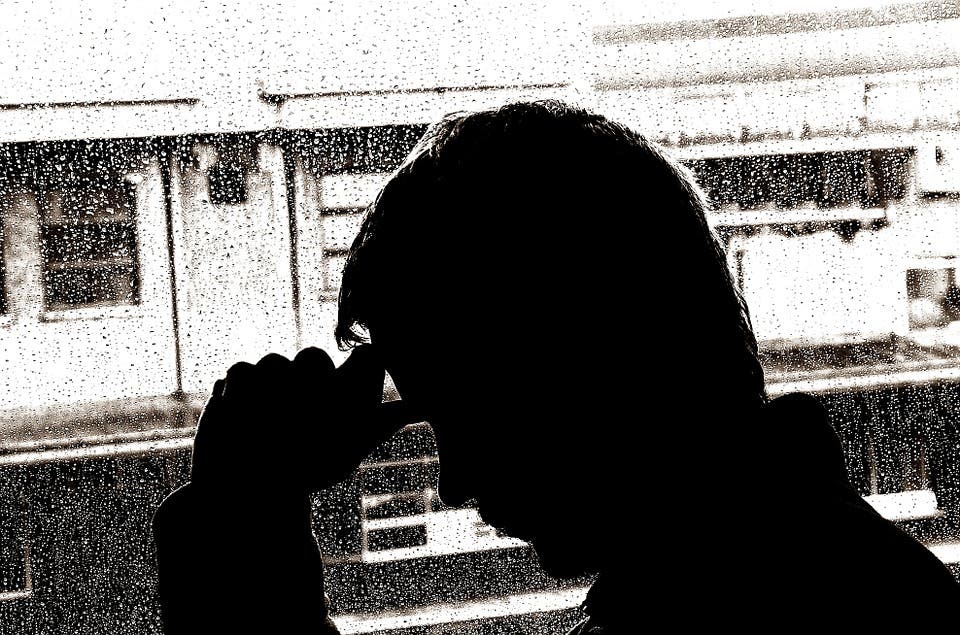 We need oxygen to live and breathe, but oxygen can also have a detrimental effect on our bodies. Oxygen is highly reactive and can be quite damaging on the human tissue – hence why antioxidants are good for you. In medicine, there is a concept called oxidative stress which reflects an imbalance between the manifestation of reactive oxygen species and a biological system’s ability to readily detoxify the reactive intermediates or to repair the resulting damage. Oxidative stress has also been linked with Asperger syndrome, ADHD, cancer, Parkinson’s disease, Lafora disease, Alzheimer’s disease, atherosclerosis, heart failure, myocardial infarction and many other diseases.

At this point, you’re probably wondering why I’m going on and on about oxidative stress. Well, this new research found that people suffering from depression are much likelier to suffer from an oxidative imbalance, which affecs the entire body. The results of this work, published in the Journal of Clinical Psychiatry, could explain the significant association that depression has with cardiovascular diseases and cancer.

The lead author of this work is Sara Jiménez Fernández, PhD student at the UGR and psychiatrist at the Child and Adolescent Mental Health Unit at Jaén Medical Center (Jaén, Spain). She conducted a meta-analysis (a study of other studies), looking at 29 previous studies which comprise 3961 people, finding that several oxidative parameters are higher for people suffering from depression. She also found that taking depression medicine lowers these parameters, up to the point where depressed people are almost indistinguishable from healthy people.

The study adds to the growing number of scientific evidence indicating that mental diseases have devastating effects across the entire body. There is already an entire field of science dedicated to this interaction called health psychology and I think we’re going to be reading many more studies like this one in the near future.