Protein that can stop diabetes in its tracks identified

Scientists have successfully identified an immune protein which has the possibility to stop or even revert development of type 1 diabetes in its early stages – that is, before insulin producing cells have been destroyed.

Why is this not inaccurate/sensationalistic?

This is a new thing we’re going to do with most of these articles; why? Because you read or hear about cures for cancer almost every day. The media tends to take this type of research out of context, distort it, blow it out of proportions, or down right write inaccurate facts. Whenever there’s this type of story popping up in the media, we’re gonna try (to the best of our possibilities) to get your feet back on the ground and explain exactly what the researchers did and how it works.

So, the protein, which is called CD52 has been identified, but it hasn’t been tried on humans yet.

“In animal models we can prevent and cure type 1 diabetes. I am hopeful that these results will be translatable into humans, hopefully in the not-too-distant future,” lead author Len Harrison said.

Also, even if the medication would be implemented in humans, it would likely not cure diabetes; what it does is basicaly prevent the broken autoimmune response that attacks the pancreas and causes the insulin-producing cells inside it to die, which is what causes type 1 diabetes. But this also means that the discovery can have wider repercurssions and it could be used to treat or even prevent a number of other autoimmune diseases.

Autoimmune diseases are pretty much what the title says – they occur when the immune system goes crazy for some reason and starts attacking the body’s own tissues. 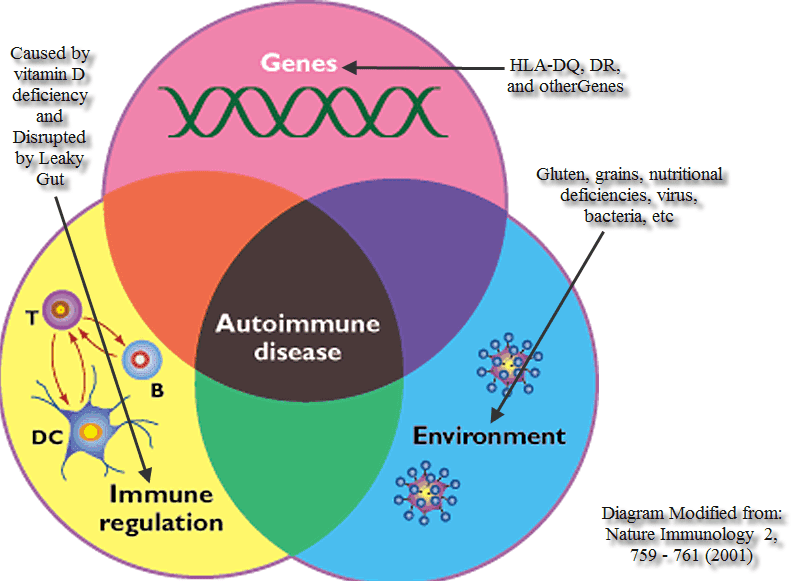 “Immune suppression by CD52 is a previously undiscovered mechanism that the body uses to regulate itself, and protect itself against excessive or damaging immune responses,” Harrison said. “We are excited about the prospect of developing this discovery to clinical trials as soon as possible, to see if CD52 can be used to prevent and treat type 1 diabetes and other autoimmune diseases. This has already elicited interest from pharmaceutical companies,” Harrison said.

“We identified a specialised population of immune cells (T cells) that carry high levels of CD52, which they release to dampen the activity of other T cells and prevent uncontrolled immune responses. The cells act as an early ‘braking’ mechanism,” Harrison said. “In animal models we can prevent and cure type 1 diabetes. I am hopeful that these results will be translatable into humans, hopefully in the not-too-distant future,” Harrison said.