Women who use birth control pills or other contraceptives experience memory changes, according to a study conducted by UC Irvine researchers. They tend to remember emotional events more vividly, at the cost of losing their attention for details. 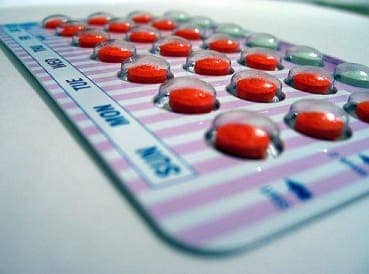 “What’s most exciting about this study is that it shows the use of hormonal contraception alters memory,” UCI graduate researcher Shawn Nielsen said. “There are only a handful of studies examining the cognitive effects of the pill, and more than 100 million women use it worldwide.”

She stressed that it does not damage memory, but rather modify the kind of information that is easier to remember. The change makes sense, according to Nielsen, who works with neurobiologist Larry Cahill, because contraceptives suppress sex hormones such as estrogen and progesterone in order to prevent an unwanted pregnancy.

“This new finding may be surprising to some, but it’s a natural outgrowth of the research we’ve been doing on sex differences for 10 years,” Cahill said.

“Larry Cahill is already well known for his phenomenal research linking sex to memory,” said Pauline Maki, professor of psychiatry and psychology at the University of Illinois at Chicago, who specializes in memory and brain functioning. “The fact that women on oral contraceptives remembered different elements of a story tells us that estrogen has an influence on how women remember emotional events.”

In the study, groups of women off and on the pill were shown photographs of a mother, her son, and a car accident, all during a recorder naration, but which was different for some groups. After a week, without being announed, they were given surprise tests to see what they can recall. Women off the pill remembered more details, such as a fire hydrant next to the car, while women on the pill remembered more clearly the main steps in the traumatic even.