How Ancestry Shapes Our Immune Cells

The body's defense systems are impressive.

by Anne Rigby
in Genetics, Health & Medicine, News
Reading Time: 3 mins read
A A
Share on FacebookShare on TwitterSubmit to Reddit

People of African descent are thought to be partially protected against malaria thanks to a genetic variant. There now seems to be another far bigger advantage to the genetic variation, that is the development of immune cells better armed to fight infections.

After having a routine blood test, Mr. B found out that he had an unusually low count of immune cells called neutrophils. Neutrophils are white blood cells, which are particularly good at rapidly eliminating microbial pathogens. Yet, Mr. B is perfectly healthy and a new report published in Nature Immunology now indicates that his neutrophils may be even better armed for fighting specific infections. Mr. B was born in Ghana and like virtually all individuals of African ancestry, carries a specific genetic variation, a polymorphism, of a molecule called the Duffy antigen. This polymorphism has been linked with having innocuous low neutrophil counts.

The drastic effects of the Duffy antigen on neutrophils had long been puzzling scientists jointly working at the Ludwig Maximilian University Munich and the University of York.

“Individuals of African ancestry, who carry the polymorphism, lack Duffy antigen on their red blood cells, they are Duffy-negative” explains Rot, Chair of Biomedical Sciences at the University of York, and lead scientist of the study.

This protects them against a malaria parasite, which otherwise highjacks the Duffy antigen in order to invade red blood cells. The group of scientists now reveals that there is much more to the Duffy polymorphism than malaria protection. They studied bone marrow cells of mice, which were deficient in Duffy antigen.

“We found that the lack of this molecule had a profound influence on the stem cells and the very early development of immune cells, particularly the progenitor cells of neutrophils,” says Duchêne, group leader at the Ludwig Maximilian Univeristy Munich and first author of the study. “As a result of their changed development, mature neutrophils of Duffy-negative individuals carry more molecular “weapons” against infectious pathogens” says Duchêne.

The scientists also show that these distinctive neutrophils readily leave the blood stream, which explains the apparent lower numbers of neutrophils in the blood of Mr. B.

“Although an alternative “super-armed” immune system may be an advantage to fight infections, a stronger immune response may be detrimental in the context of chronic inflammation and autoimmune diseases” argues Rot.

Indeed, individuals of African ancestry are more susceptible to heart disease, stroke and several autoimmune and inflammatory diseases. This study comes as a serious warning to today’s genomic medicine, which aims to map disease traits with genetic variants based on 96% of participants from European descent. “Black lives Matter,” Rot likes to say. He hopes the findings will lead to “therapies specifically tailored to tackle diseases in individuals of African ancestry”. Mr. B too.

This is a guest post by Anne Rigby (photo below). Anne is a former Biologist, particularly fascinated by Immunology. She gets excited by new scientific ideas and hypotheses which challenge our current thinking. 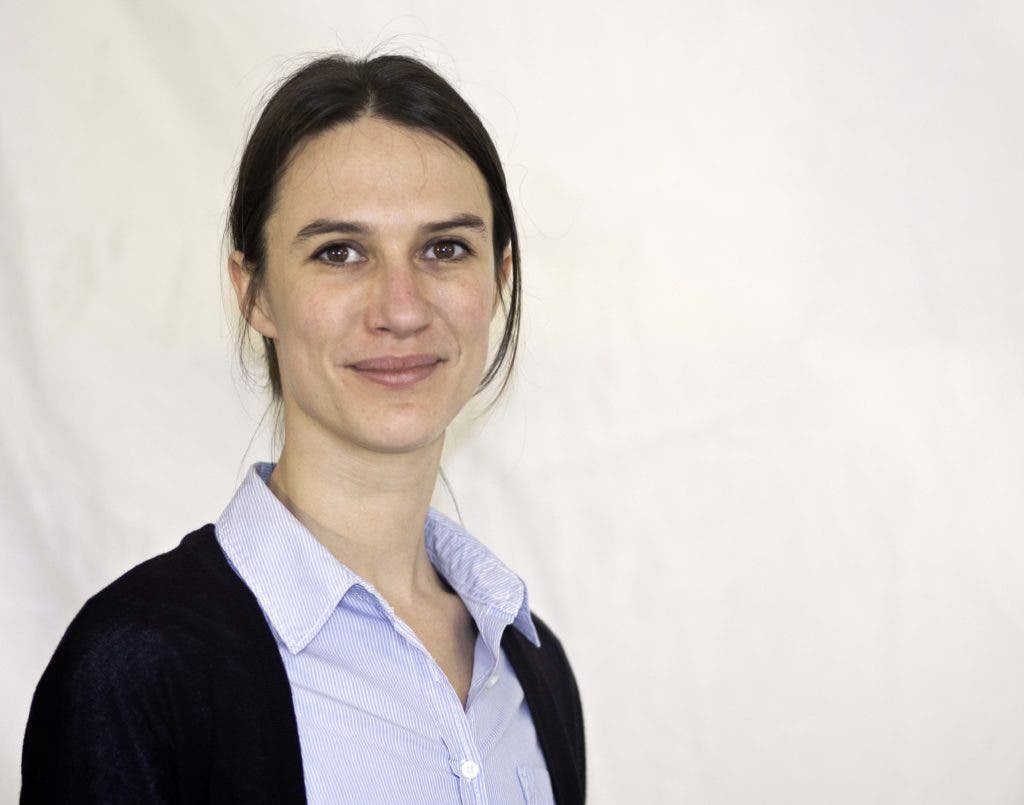