This isn't meant to replace doctors, but help them and speed up the diagnosis process.

A new artificial intelligence (AI) model exhibited an accuracy comparable to that of experienced doctors. 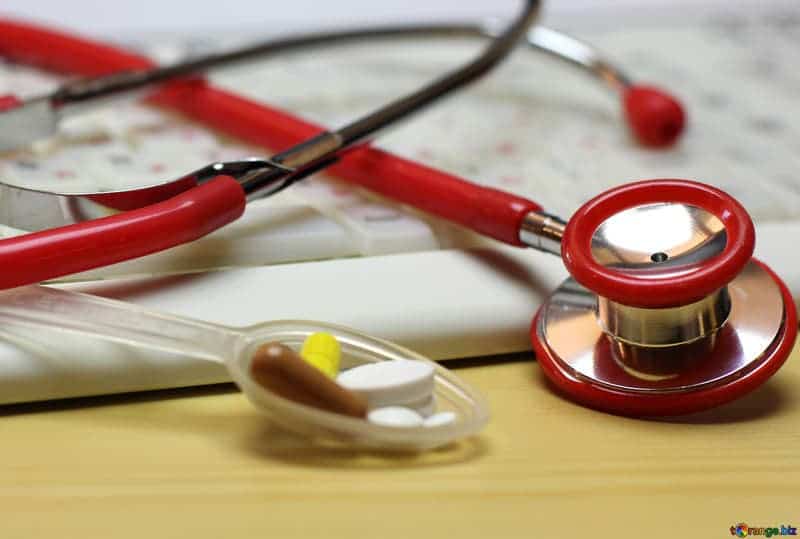 Artificial intelligence has developed dramatically in recent years. In the medical industry, AI is intensely discussed, though more on the lines of image recognition or analysis than diagnosis. For instance, one such algorithm has been taught to assess a person’s age and blood pressure just by looking at a photo of its eye, whereas another one has been able to detect Alzheimer’s from brain scans even before doctors are able to do so. Now, a team of researchers has expanded the range of AI abilities, developing an algorithm that can diagnose common childhood diseases.

Diagnosis was thought of as a strictly human pursuit, especially in modern medicine, where the range of disease entities, diagnostic testing, and biomarkers has increased tremendously in recent years. Subsequently, clinical decision-making has also become more complex and demanding — to be left only in the hands of capable doctors.

However, in the current digital age, the electronic health record has grown into a massive repository of data, data which can be used to emulate how doctors think. To formulate a diagnosis, physicians frequently use a logical approach to establish a diagnosis. They start from the chief complaint, asking targeted questions related to that complaint and other relevant aspects. Then, they check the background, history, and any other bits of useful information, and offer a diagnosis. Of course, experimented doctors do this almost intuitively, without mentally breaking down all the steps, but in a sense, the whole process is very logical.

So could this approach be emulated on a computer? These researchers think so.

They trained and calibrated the model on 1.3 million patient visits to a major health center in Guangzhou, China. They had a total of 101.6 million data points.

After this, the AI was capable of identifying common childhood diseases with an accuracy comparable to that of a doctor. Furthermore, it was capable of spitting them into two categories: common (and less dangerous) conditions such as influenza and hand-foot-mouth disease, and dangerous or life-threatening conditions, such as acute asthma attack and meningitis.

Researchers emphasize that the machine isn’t meant to replace the doctor’s diagnosis, but provide a tool to help streamline health practice. It could, for instance, triage patients by potential disease severity, and serve as a diagnosis aid in complicated cases.

“Although this impact may be most obvious in areas in which there are few healthcare providers relative to the population, such as China, healthcare resources are in high demand worldwide, and the benefits of such a system are likely to be universal.”

The study has been published in Nature Medicine.