A laudable measure was adopted in Missouri: birth control was made free for women and teens at high risk of unplanned pregnancies. Good results were expected, but nobody really expected them to be this good. Abortion rates saw a massive drop, and the rate of teenage mothers plummeted. If these results were replicated throughout the entire US, 1,060,370 unplanned pregnancies and 873,250 abortions a year would be prevented. However, while birth control is responsible for preventing a great number of abortions, the increased use of it is also causing some concern as more and more birth control varieties are being found to cause problems according to stats from DrugNews.net. The Mirena recall quickly comes to mind. So too, do the issues surrounding popular contraceptives, Yaz and Yasmin. 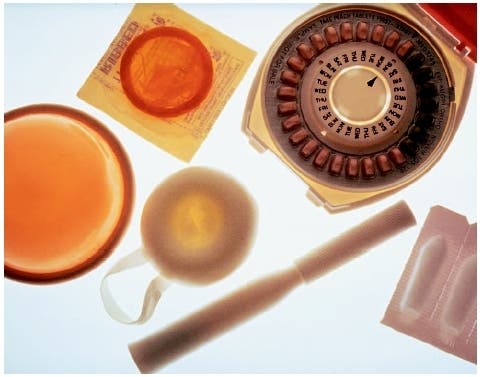 “The impact of providing no-cost birth control was far greater than we expected in terms of unintended pregnancies,” said lead author Jeff Peipert of the Washington University School of Medicine.

Currently, there are three million unwanted pregnancies in the US per year, so this measure could avoid a third of them – especially considering how the lack of access to reliable birth control is the main factor behind them. Out of these 3.000.000, about half come as the lack of birth control altogether, and half come from the incorrect usage of birth control or contraceptive failure. So what should be done is provide free birth control for the people who really need it, and then educate them on how to use it.

“Contraception only works when you keep using it,” Peipert told AFP. “There are gaps in people’s contraceptive use and that’s when they get pregnant. We’re already paying for unintended pregnancies,” he said – referring to the $11 billion tax payers spend each year in costs associated with unplanned births.