The Number of Trees has Halved Since Human Civilization Emerged

Today, the Earth has approximately 3 trillion trees left standing - about 422 per person - but we've already cut 46% of them.

by Mihai Andrei
in News, World Problems
Reading Time: 4 mins read
A A
Share on FacebookShare on TwitterSubmit to Reddit

Today, the Earth has approximately 3 trillion trees left standing – about 422 per person – but we’ve already cut 46% of them. 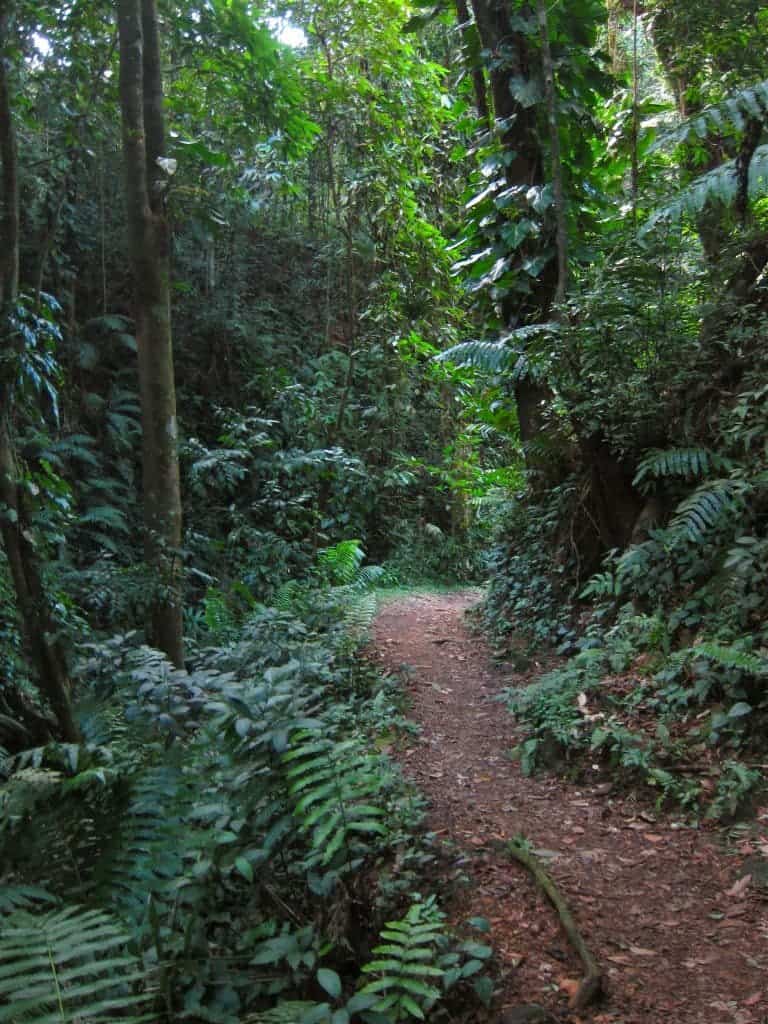 Using a mixture of satellite imagery, forest inventories and supercomputer technologies, an international team led by Yale researchers conducted the biggest survey ever on trees, mapping them globally at a square kilometer level. The researchers also used projected maps of current and historic forest cover, which were provided by the United Nations Environment Programme to see how much tree loss has occurred over time. Their results showed that there are more trees on Earth than was previously estimated, but we’ve still destroyed a big chunk of total trees: almost half. That’s already starting to take its toll.

“We have nearly halved the number of trees on the planet and we have seen the impacts on climate and human health as a result,” said Thomas Crowther, post-doctoral fellow at Yale University’s school of forestry and environmental studies (F&ES) and lead author of the study.

Indeed, we generally take trees as granted, and we often forget just how important their are for the planet – not just in terms of biodiversity, but in terms of climate, soil stability and many others. The environmental services that trees provide are inestimable.

“They store huge amounts of carbon, are essential for the cycling of nutrients, for water and air quality, and for countless human services. Yet you ask people to estimate, within an order of magnitude, how many trees there are and they don’t know where to begin,” he said, adding he was “certainly surprised” to find the estimate was in the trillions. Trees are among the most prominent and critical organisms on Earth yet we are only recently beginning to comprehend their global extent and distribution,” Crowther added. 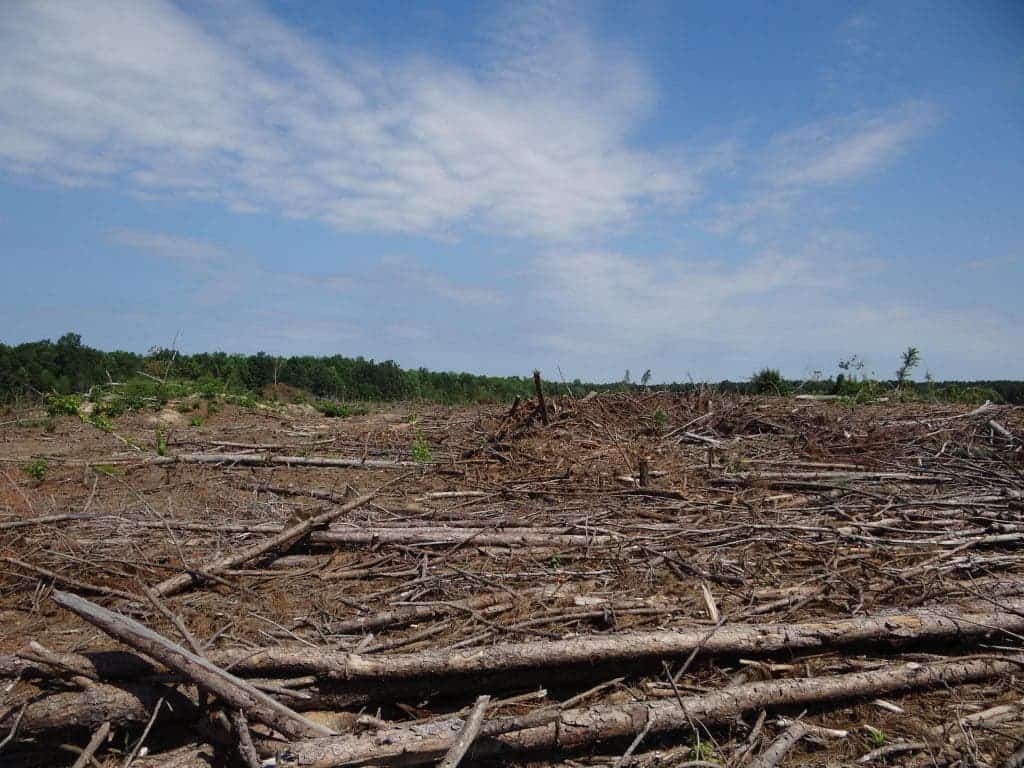 Tree populations have remained relatively stable and constant before the human effect started kicking in. We’ve been cutting trees at an enormous rate, especially in areas like the Amazon forests in South America, but many forests in Asia, Europe and North America have also been decimated.

To say that there are 422 trees per person on Earth is, while true, pretty misleading. The tree density varies greatly across continents and even countries, with the highest tree densities in the sub-arctic regions of Russia, Scandinavia and North America. In terms of total tree cover, South America still reigned supreme though, home to 43% of the world’s trees. In the UK for example, researchers found more than three billion trees, or around 47 per person, while in Ireland there are some 709 million trees, or 154 per person. That means that the trees/person rate in the UK is 10 times lower than the global average, and similar figures are reported for most of the developed world.

“The diverse array of data available today allowed us to build predictive models to estimate the number of trees at each location around the globe,” said postdoctoral student Henry Glick.

The census won’t just help us understand how many trees there are in the world, but inform scientists about the structure of forest ecosystems in different regions and calculate the amount of damage we’ve already done – and what we should do if we want to repair it; essentially, we are now the main driver controlling tree spread and density.

“The scale of human impact is astonishing,” says Thomas Crowther, an ecologist now at the Netherlands Institute of Ecology in Wageningen who led the study while at Yale University in New Haven, Connecticut. “Obviously we expected humans would have a prominent role, but I didn’t expect that it would come out as the as the strongest control on tree density.” 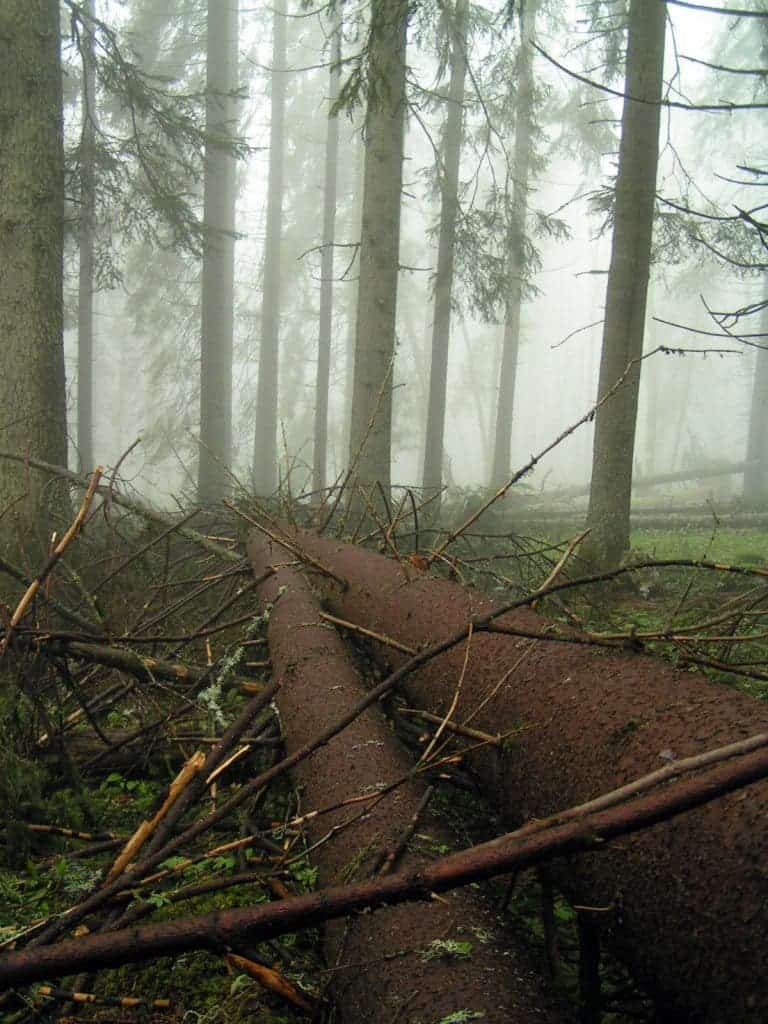 The most worrying fact is that we’ve been stunting tree development especially in places where we’d expect them to thrive – in warm, moist regions. Farming and deforestation often go hand in hand, as do deforestation and ecosystem destruction. The effects of cutting down trees and forests are long reaching and difficult to grasp, but one thing’s for sure: if we continue with the ‘business as usual model’, we’re going to be doing irreparable damage, and everyone on this planet, including us, will have to pay.