Petroleum expert: Our Current Oil Use is “Suicidal Within 1 Generation” – eye opening video

You often hear discussions about how much oil there is still left in the world’s underground. Listen to oil companies they’ll tell you there’s plenty to go around, absolutely no need to worry; listen to fanatic environmentalists and they’ll tell you that in two decades, we’re pretty much screwed. So why not listen to someone not involved in either parties, someone who has some quality, objective statements to make.

Tad Patzek is the chairman of the Department of Petroleum and Geosystems Engineering. In a broader context, Patzek works on the thermodynamics and ecology of human survival and energy supply schemes for humanity. So he’s right in the heart of things, in Texas, and pretty much dedicated his life to the subject. First of all, he doesn’t deny climate change caused by petroleum usage – he says that the events put in motion will take 80.000-100.000 years to set back into normality, which is, “for us, an infinite time.”. I cannot recommend watching this video enough, it is a real eye opener. 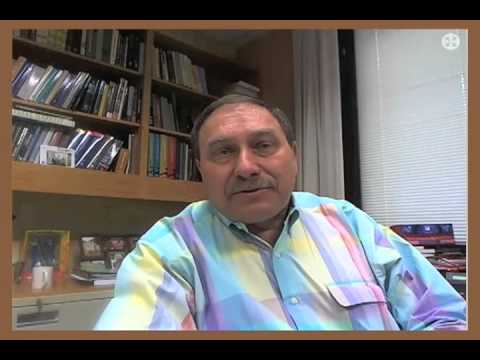 “People need to realize that this is a finite resource, and using it in the crazy, irresponsible ways we use it today is in fact suicidal – suicidal within one generation,” Patzek says.

Communicating dark, complex scientific realities like this one to the public is harsh, and people like Patzek are doing their best – but if things continue to develop in this direction, quite simply put – there will be blood (metaphorically, and very likely also literally).

The problem of the ending of petroleum reserves is bad enough on its own, but when put into context with other collected problems which are simultaneously arising (global warming, water crisis, overfishing, etc) – the prospects for humanity are pretty gloom. We can either start rationalizing our consumption as a society and start preparing alternatives, or we can wait until we will haven no choice.