A new government report by the UK’s Department of Energy And Climate Change shows that the country has reached record rates in terms of the energy it derives from renewable sources, for the second consecutive quarter: 15.5% of the country’s electricity came from renewables, a jump of 5.8% compared to the last period. 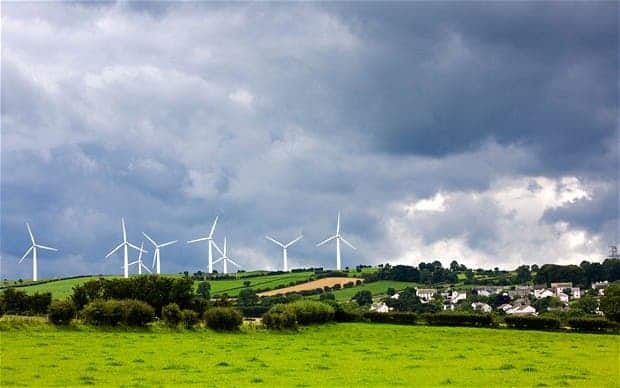 About half of that energy came from wind farms; onshore farms increased their output by 70% compared to last year, while offshore increased by 51%. Other notable sources are solar power, hydroelectric power, and energy from biological sources like landfills, food waste, and animal biomass. 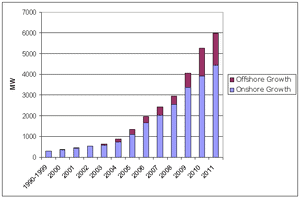 “This confirms what we have been seeing for some time, which is renewables steadily becoming more important in meeting our electricity needs, and wind being responsible for the lion’s share of the progress. That this period coincided with one of the coldest Springs on record means that wind was providing this power at a crucial time.”, said Maf Smith, the Deputy Executive of RenewableUK. “The fact that we have seen the record for renewables generation broken twice in the space of a few months shows for itself the progress being made in the race to decarbonise our economy and secure our future electricity supply.”