Japan wants all new cars to be electric by 2050

The electric car race is heating up.

by Mihai Andrei
in Environment, News, Renewable Energy, Technology
Reading Time: 2 mins read
A A
Share on FacebookShare on TwitterSubmit to Reddit

Japan has announced a new plan under which, by 2050, all new passenger cars will be electric or hybrid. The government will also set up a new group to help manufacturers source cobalt for batteries. 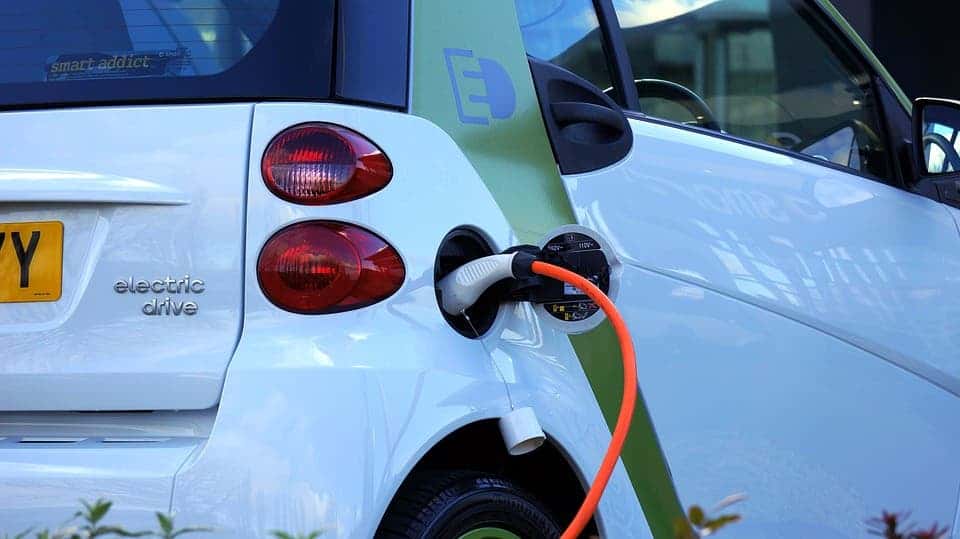 The race for car electrification just got more intense as Japan, the world’s third-largest economy, announced plans to switch to electric cars in under two decades. The government panel also set a goal for emissions reduction: by 2050, all emissions from passenger vehicles must drop by 90% compared to 2010 levels.

The panel also includes members from major automobile companies such as Toyota and Nissan, who will work together on acquiring the much-needed cobalt for the cars’ batteries. This collaboration is particularly significant as Chinese investors are aggressively securing deposits of the rare resource. It’s very rare for carmakers to agree to this type of deal, which seems to bode well for the overall success of the initiative.

Overall, the fleet of light-duty plug-in electric vehicles in Japan ranked as the third largest in the world, trailing only after China and the US. However, the rate of growth of the plug-in segment has dropped somewhat, particularly due to the heavy promotion of hydrogen fuel cell vehicles over plug-in electric vehicles. Even though these vehicles hit the market only in 2015, they steered some of the Japanese buyers away from electric cars even before that year.

“Japan would like to contribute to achieve zero emissions on a global scale by spreading electric vehicles worldwide.

“That’s a goal only Japan, home to the top level of the auto industry, can set.”

However, while Japan’s initiative is certainly laudable, it’s far from being a unique objective. Germany wants to make all cars electric by 2030, while France has announced a ban on gasoline and diesel cars by 2040. The UK plans a similar ban by 2040, but the country which seems lead this race is Norway. More than half of all cars sold in Norway are already, and the percentage is growing steadily.

Still, only a handful of countries have concrete plans to do this. It’s delighting to see Japan step in, and we can only hope other countries join in.