France’s ban on hydraulic fracking was completed, with the court upholding a 2011 law which prohibited the practice and cancelled all exploration permits. The decision posted on the court’s website said the ban “conforms to the constitution” and is not “disproportionate,” effectively protecting it from any future legal challenge. In other words, the decision is final (at least for the forseeable future). 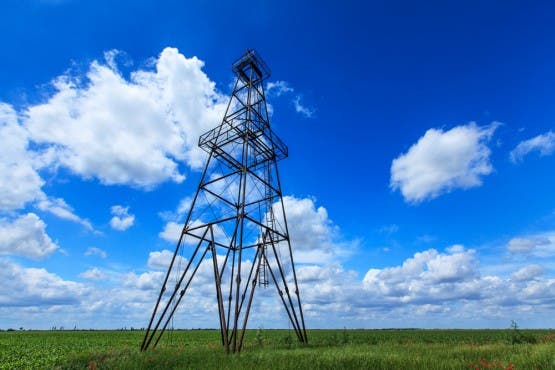 U.S. driller Schuepbach Energy brought its complaint to the court after two of its exploration permits were revoked after the ban was first issued. They brought their complaint, argueing that since no study had established fracking risks, there was no cause for the ban, and that since fracking isnt’ banned for geothermal studies, it also shouldn’t be banned for petroleum exploration.

The court didn’t find that convincing enough, citing major differences between using the technique for different purposes; furthermore, they argued, there have been several studies which at the very least put a big question mark on the neutrality of hydraulic fracking.

Environment Minister Philippe Martin marked the decision as a big victory, a part of a larger effort to focus more on renewable energy.

“Beyond the question of fracking, shale gas is a carbon emitter,” he said in a statement. “We must set our priorities on renewable energies.”

Apparently, that’s not just talk. France has some very ambitious goals when it comes to reducing carbon emissions, and they are also considering a tax on carbon emissions and a nuclear tax, with the revenue going to renewables and energy efficiency standards. France plans to cut fossil fuel use by 30 percent by 2030, and at the same time, reduce the impact of nuclear energy, which powers almost a third of the country.

“It’s a judicial victory but also an environmental and political victory,” Martin said. “With this decision the ban on hydraulic fracturing is absolute.”