There's a particular irony to this situation.

by Mihai Andrei
in News, Renewable Energy, World Problems
Reading Time: 3 mins read
A A
Share on FacebookShare on TwitterSubmit to Reddit

Europe’s abnormal heatwaves are forcing several countries to cut back on their nuclear energy production. 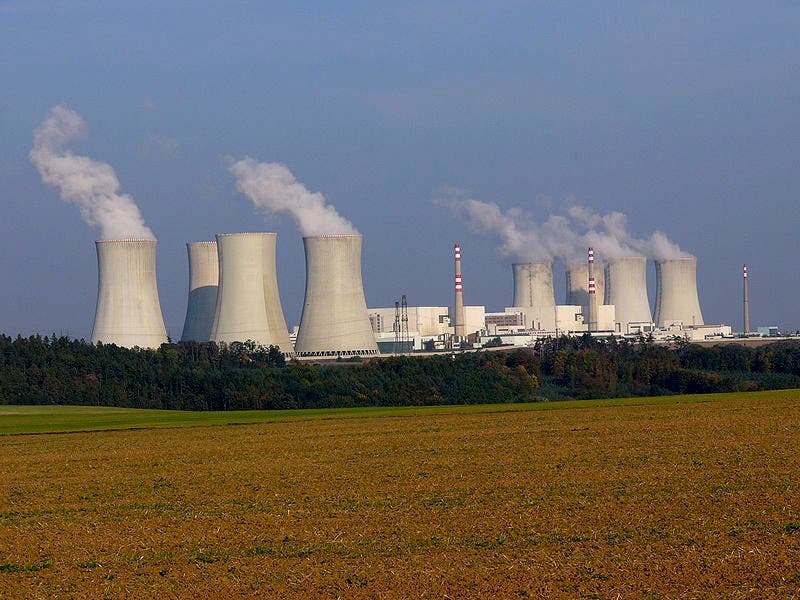 Nuclear energy may not be the most popular option out there, but so far, it’s the largest single source of carbon-free electricity. Although not strictly renewable, nuclear power is one of the cleanest options out there, if not the cleanest, being comparable with renewable energy in terms in terms of emissions — and sometimes even being preferable. But nuclear does have a significant drawback: it uses water; a lot of it.

An average nuclear plant consumes around 2,000 liters of water per megawatt-hour. For a 1 GW reactor, comes up to some 50 million liters. All thermal plants (including coal and gas plants) need huge quantities of water — it’s a must, per design.

Thermal plants work by using high-temperature steam to turn turbines, essentially converting heat into electricity. After a while, the steam’s temperature drops somewhat, up to the point where it can’t be used to move the turbine. It then has to be condensed into liquid before raising its temperature, because liquids absorb heat much faster than gases. This condensation process is done with colder water, typically from nearby rivers, lakes, or seas.

But the current heatwave sweeping through Europe isn’t only making the air hotter, it’s also having a similar effect on water. There are tight regulations regarding the temperature at which water can be reintroduced back to the ecosystem, and surging temperatures have forced several nuclear plants to shut down — without cold enough water, the plants cannot safely operate.

So far, French energy supplier EDF has shut down four reactors at three power plants, Swedish utility Vattenfall shut down one reactor, and several plants in Finland, Germany, and Switzerland were forced to cut back on their output. Nuclear plants in Sweden and Finland are the region’s second largest power source and countries like France and Germany greatly rely on this type of energy.

It’s not the first time something like this has happened. Year after year, temperatures are hotter than average and temporary shutdowns were reported in 2003, 2006, and 2015. However, this doesn’t really make things any better. It’s expected that temperatures will continue to rise steadily, and — among many other problems — global warming will continue to impede the functioning of nuclear power plants.

Although it’s difficult to draw a direct line between a wide-reaching issue like global warming and singular events such as heatwaves, there’s already a mountain of research connecting rising temperatures to man-made global warming. At any rate, there’s a particular irony in the fact that global warming is impeding one of the more carbon-neutral energy sources.