More food, less emissions... but it's all about the money.

by Mihai Andrei
in Environment, News, Renewable Energy
Reading Time: 3 mins read
A A
Share on FacebookShare on TwitterSubmit to Reddit

Through a mixture of algae, eucalyptus, carbon storage and bioenergy, researchers believe they have found the recipe to simultaneously provide food in many parts of the world while taking out CO2 from the atmosphere. 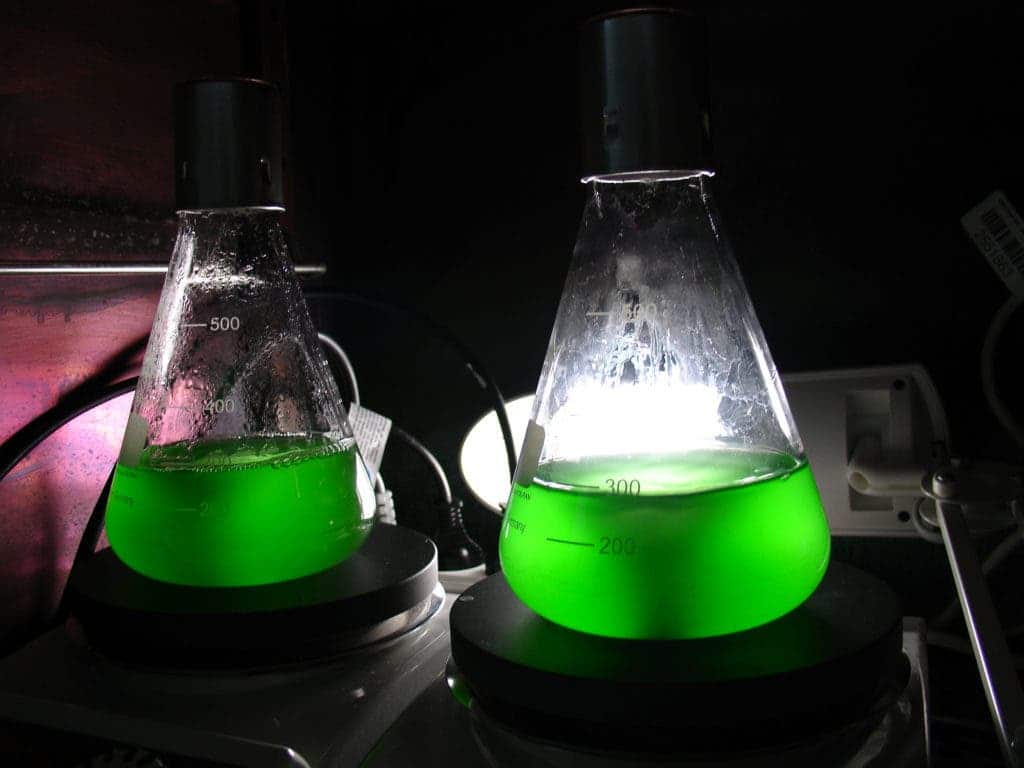 As the world struggles to keep global warming at manageable levels, scientists are exploring several avenues to reduce emissions. Researchers from Cornell University, Duke University, and the University of Hawaii at Hilo have an idea that could prove extremely effective: they devised a system that can act as a carbon dioxide sink while also generating food and electricity.

They integrated algae production with carbon capture, in a system they call ABECCS (algae bioenergy carbon capture and storage). Researchers have already set up a 7,000-acre ABECCS facility that can yield as much protein as soybeans produced on the same land footprint, while simultaneously generating 17 million kilowatt hours of electricity and sequestering 30,000 tons of carbon dioxide per year. A portion of the captured CO2 is used for growing algae and the remainder is sequestered. Biomass combustion supplies CO2, heat, and electricity, thus increasing the range of sites suitable for algae cultivation.

“Algae may be the key to unlocking an important negative-emissions technology to combat climate change,” said Charles Greene, Cornell professor of Earth and Atmospheric Sciences and a co-author of new research published in Earth’s Future, by the American Geophysical Union.

“Combining two technologies — bio-energy with carbon capture and storage, and microalgae production — may seem like an odd couple, but it could provide enough scientific synergy to help solve world hunger and at the same time reduce the level of greenhouse gases that are changing our climate system,” Greene said.

Often times, when an idea sounds too good to be true, it is. In this case, the entire project hinges on the economic viability of the algae. Researchers describe two scenarios in which financial viability is achieved:

Clearly, the price of algal biomass is essential, but an economy that supports carbon credits is also required.

There’s another issue with this type of project: In the ABECCS system, soy cropland is replaced by eucalyptus forests used for carbon storage that provides marine algae with CO2, heat, and electricity. While this can work extremely well on a small scale, on a large scale, the arable land and freshwater requirements for ABECCS could be unviable and cause competition with food production.

ABECCS won’t solve all our climate change woes, but it could be a significant puzzle piece.