Things are shaking up for the fracking industry.

by Mihai Andrei
in Environment, Pollution
Reading Time: 6 mins read
A A
Share on FacebookShare on TwitterSubmit to Reddit

By Jonathan Coulter, Master of Science in Computer Engineering Alumnus, Oklahoma Christian University and Colin Doyle, Ph.D., Program Director of Electrical Engineering, School of STEM, American Public University. Note: This article is part 2 of a two-part series on fracking. You can read part 1, The Economics of Fracking, here.

According to the United States Geological Survey (USGS), earthquakes have increased dramatically over the past few years. The USGS says, “Nearly 450 earthquakes magnitude 3.0 and larger occurred in the four years from 2010-2013, over 100 per year on average, compared with an average rate of 20 earthquakes per year observed from 1970-2000.”

In a recent Scientific American article, journalist Anna Kuchment discussed the link between injection well pressure and seismic activity. Kuchment noted the number of earthquakes could be controlled by either reducing or increasing the wastewater-injection pressure:

“In 1969, Chevron Oil allowed the USGS to use one of its wells to more closely study the effects of fluid pressure on faults. The well was in a seismically active zone of the Rangely oil reservoir in Colorado, and Chevron had been injecting water into the well to stimulate petroleum production. USGS scientists turned the injections on and off and followed the fluid pressure as it migrated through deep rocks. They came up with the exact injection pressure required to trigger quakes. When the pressure exceeded that level, earthquakes rumbled; when the pressure fell below the level, they quieted down.”

The experiment showed that human-triggered earthquakes could be controlled by adjusting wastewater-injection pressure. Unfortunately, companies apparently forgot the lessons of Rangely and the Rocky Mountain Arsenal by the early 2000s, when fossil fuel companies embarked on the shale-gas boom.

Kuchment also quotes Bill Ellsworth, a Stanford University geophysicist who launched his career at the USGS while the Rangely experiment was underway. According to Ellsworth, “Scores of papers on injection-induced earthquakes were published in the geophysical literature in the following 40-plus years, and the problem was well understood and appreciated by seismologists.”

Ellsworth believes professional skepticism slowed the formation of a consensus.

“There were a lot of doubts expressed by very good petroleum engineers that [earthquakes caused by injection wells] were even possible,” he says. “Knowledge of the whole physical process was either lost or had not been effectively communicated to a broad community.”

The USGS found that some locations near injection wells showed increased seismic activity, indicating that the tremors were human-made.

Contamination of groundwater is another concern with injection wells. While fracking fluid is injected into seemingly impermeable rock, the rock may contain empty spaces that allow water or chemicals to move through them, contaminating nearby groundwater.

Blowouts or damage to flow-back equipment is also a problem. Wastewater can freely flow into ponds, lakes and streams, causing severe ecological damage.

The extent of the damage remains unknown. However, with regulations requiring oil and gas services providers to disclose the chemicals they use, steps are being taken to mitigate the risk of spills. Proving that fracking is the cause of contamination is difficult because some chemicals occur naturally in the soil.

Other environmental pollutants come from the engines used to frack wells. Air pollution is an issue because of the large amount of power it takes to drill a well. Engines produce carbon dioxide, carbon monoxide, volatile organic compounds, nitrogen oxides and many other pollutants unregulated by the EPA.

The oil and gas industry is responsible for 30% of methane emissions in the United States. Older pipeline leaks and outdated technology cause gas to escape into the atmosphere.

Methane is emitted by natural sources such as wetlands, as well as by human activities such as natural gas systems leakage and livestock husbandry. Natural processes in the soil and chemical reactions in the air help remove methane from the atmosphere. 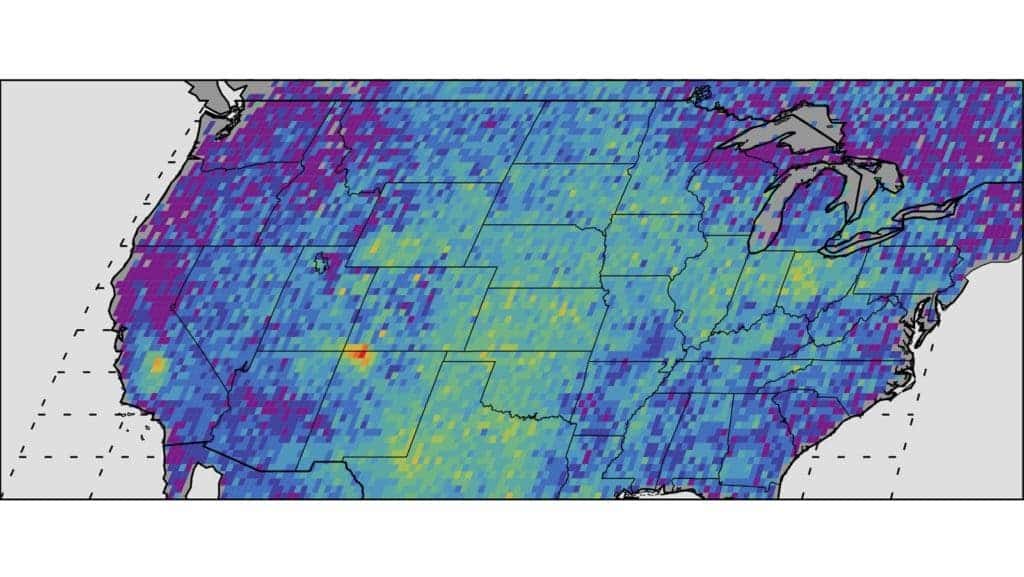 Overall, the oil industry must address the environmental issues of fracking. Injection wells have proven to be an effective method for disposing of wastewater. Water treatment costs are minimal and crews can safely dispose of the wastewater.

The construction of the well must meet all design specifications and be located in an area where seismic activity is rare. Preexisting wells near seismic activity must keep the wastewater-injection pressure low enough to minimize additional seismic activity and oil producers must take responsibility for property damage from human-made earthquakes.

The same holds true for surface and air pollution. Fracking can be ethical and environmentally friendly if the correct measures are taken to ensure worker safety.

Spill containment and dust control are two engineering measures that can improve environmental and employee safety. No one should be injured for the sake of cheap oil and gas.

Furthermore, oil and gas companies should take the initiative to repair roads damaged by their equipment. Leaving damaged roads in the wake of oilfield operations adversely affects citizens and causes undue wear and tear on vehicles.

Oil and gas companies should also seek ways to minimize methane gas emissions and be good stewards of the environment. Technology to detect leaks is available. There are no excuses for allowing leaks to go undetected or unrepaired. The same is true for using outdated valve technology that vents dangerous fumes into the atmosphere instead of using a self-contained ventilation system.

If these processes go unchecked, there will be more spills, injuries and environmental catastrophes. To be considered ethical, the oil and gas service providers must be responsible for their actions.

While some companies are responsible, especially those that are scrutinized by the media, other companies might be less concerned with ethical behavior. They may be interested only in their short-term gains. But through sound regulation and accountability, all hydraulic fracturing can be made safe, ethical and profitable.