More than the sum of its parts 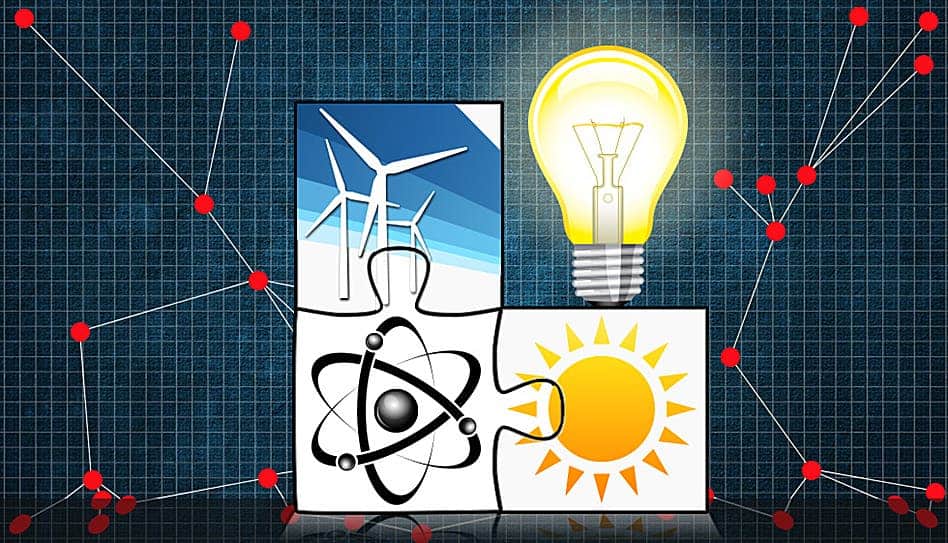 Many efforts have tried to smooth the transition of renewable energy and fill in its gaps, and a rather viable, yet costly and complicated solution is to use batteries when renewable energy isn’t available. Such batteries can last for hours or even a few days, but MIT’s Charles Forsberg wants something more ambitious. He proposes marrying a nuclear powerplant with another energy system, which he explains, would provide more energy than using the two technologies separately.

He explains that there has been some work in this area in the past, but there was no major interest and nothing significant was achieved.

“As long as you had inexpensive fossil fuels available for electricity demand, there was no reason to think about it,” he says.

But now, we’re in a crisis – and solutions like this one are much needed.

Nuclear plants are good at producing steady power at relatively low cost, and despite what many people think, its relatively safe; to put a number on that statement, nuclear energy is 4.000 safer than coal energy. But there’s a problem with this type of energy: it’s very hard to ramp the production up and down, depending on the community and industry needs.

So what could be used to complement this energy? Renewables provide a valuable surge of energy, but they’re unpredictable and don’t provide stability (yet). Fossil fuels are dirty, produce emissions, we don’t really wanna go there. Forsberg suggests 3 solutions: a geothermal system, a hydrogen production plant, or a shale-oil recovery operation.
The shale-oil recovery operation is actually an incredibly creative idea: the point is to locate nuclear plants close to shale deposits – a type of deposit that can be technically called kerogen, which has organig mattter and still hasn’t matured to petroleum. However, the heated and pressurized steam from the nuclear plant can be used to mature kerogen and transform it into petroleum. It may sound dirty, but this solution is actually environmentally friendly – as Forsberg suggests:

“When you heat it up, it decomposes into a very nice light crude oil, and natural gas, and char,” he explains. The char — the tarlike residue that needs to be refined out from heavy crude oils — stays underground, he says.

In this area, the US really lucked out – most shale deposits in the world are there – and this could provide valuable, less polluting fossil fuel:

“This has the lowest carbon footprint of any source of liquid fossil fuel.”

Steven Aumeier, director of the Center for Advanced Energy Studies at the Idaho National Laboratory is also thrilled about this possibility:

“Many times the most formative game-changing approaches are not single new technologies, but rather novel ways of combining technologies. Hybrid energy systems could be a game-changing approach in enabling the cost-effective, secure, and high penetration of low-carbon energy into the economy.” Aumeier adds that such systems would “afford a practical and regionally scalable means of using an ‘all of the above’ approach to energy security.”