Seattle’s Ban on Plastic and Styrofoam 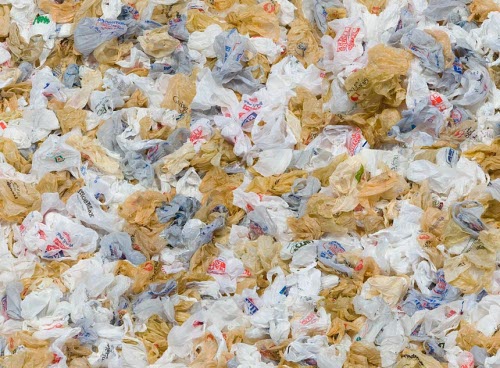 The city of Seattle is one of the most active cities in the US and in the world in what concerns protecting the environment. They encourage hybrids, green fuels, fight against bottled water and now, there is an issue the people of Seattle have been given the chance to vote for. In another idea started by mayor Greg Nickel, it seems there is a big chance styrofoam containers will be banned and plastic and paper bags at the checkout at supermarkets and local stores will cost.This proposal is made after a plan which consists of two steps, and from what it seems, it received a great support from the people. Beginning in January of 2009, all foam products would be banned but the stores will be allowed to use plastic bags if they wouldn’t have found a biodegradable alternative.

The second stage is believed to take place in 2010, when plastics would be banned, leaving only biodegradables. Also, during the January – July period, a 20-cent per bag fee is going to be imposed. I think this remains a fantastic idea only as long as the money raised by that fee goes to environmental purposes or other lofty goals.

Of course, there is some opposition from the stores which claim that there should be a fixed fee instead of a pay per bag system. But it seems Seattle residents are ready to go forward with these initiatives, proving once more that a united community good motivations can achieve goals many wouldn’t have thought possible.