by Mihai Andrei
in Environmental Issues, World Problems
Reading Time: 3 mins read
A A
Share on FacebookShare on TwitterSubmit to Reddit

Soil is becoming endangered – this is the reality a meeting between experts in Reykjavik has reached. They explain that this has to receive public awareness if we want to feed 9 billion by 2050. 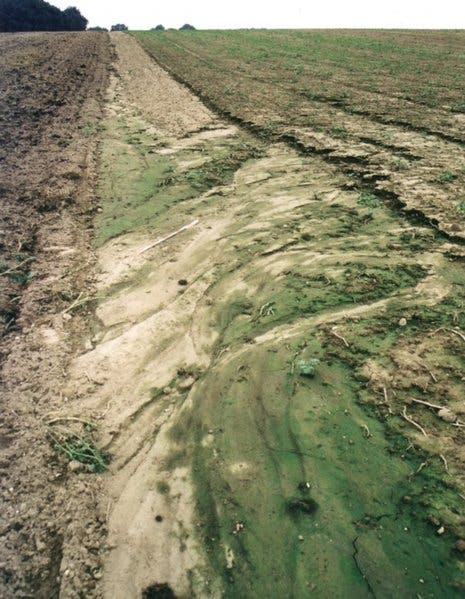 The main culprit is the one also responsible for global warming: Carbon.

“Keeping and putting carbon in its rightful place needs to be the mantra for humanity if we want to continue to eat, drink and combat global warming, concluded 200 researchers from more than 30 countries”.

Indeed, for all the attention the air and water gets, soil seems to be the forgotten child, just because we don’t eat or drink it. But everything we eat comes from it.

“While soil is invisible to most people it provides an estimated 1.5 to 13 trillion dollars in ecosystem services annually,” Glover said at the Soil Carbon Sequestration conference that ended this week.

It’s practically impossible to calculate the benefits that soil brings us – a mere cup of soil contains some 500.000 species, including worms, ants, fungi, bacteria and other microorganisms. 99% of our food comes from it, directly or indirectly, compared to the only 1% we get from oceans.

Soilcleans water, keeps contaminants out of streams and lakes, and prevents flooding; it can also absord massive quantities of carbon. But as hard as it may seem – it’s really fragile.

“It takes half a millennia to build two centimetres of living soil and only seconds to destroy it,” Glover said.

Plowing, removal of crop residues after harvest, and overgrazing all leave soil naked and vulnerable to wind and rain, resulting in gradual, often unnoticed erosion of soil. Erosion not only destroys crops, causes landslides and other catastrophes, but also releases carbon into the air.

“Soil can be a safe place where huge amounts of carbon from the atmosphere could be sequestered,” said Rattan Lal of Ohio State University.

So we’ve pretty much screwed the atmosphere – unless practically all of science that we do now is wrong, that’s a fact. We’re well into doing the same to the water, as a massive, large scale water shortage seems like a matter of time. Are we going to do the same with soil? Are we going to try to milk the cow until it runs totally dry? We know what should be done, we have the technology, and we also have the money for it. 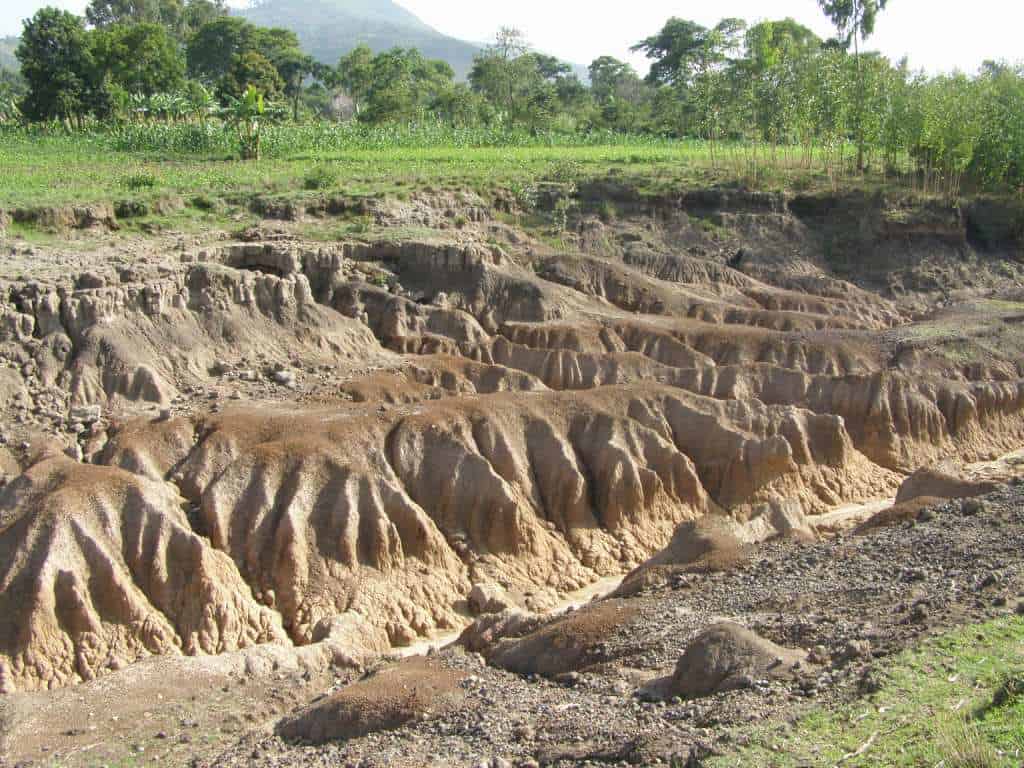 About 1000 years ago, when the first settlers arrived there, Iceland was mostly covered by forests, lush meadows and wetlands. By the late 1800s, about 96 percent of all icelandic forrests were gone. Half of the grasslands were destroyed by overgrazing. Humans pushed the land way beyond the limit of sustainability, up to the point where it became barren.

Due to necessity, Iceland pioneered a number of groundbreaking techniques in terms of soil protection, but the results in the past 100 years are moving extremely slowly.

But the public is living in the urban areas, has forgot these troubles, and is not supporting land restoration anymore.