Reefs, dunes and marshes – these are the key allies in protecting the threatened lives and property against storm surges and long-term sea-level rise. 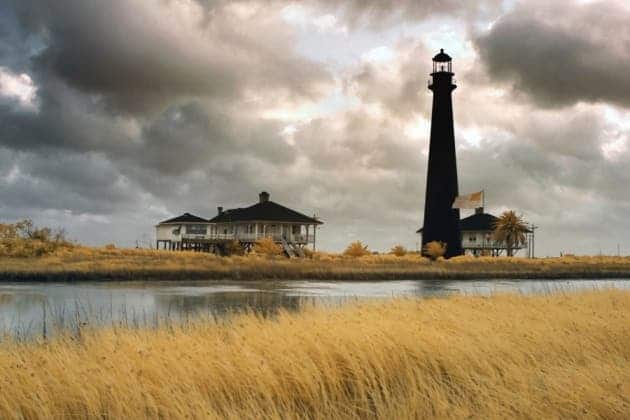 Two thirds of the US coastal area is protected by natural environments (coastal forests, reefs, sand dunes and wetlands) – not by man made structures. They defend both the lives, and the valuable properties in in states like New York and California, Florida and Texas. It’s estimated that by the end of the century, 2.1 million people and US$400 billion to US$500 billion of residential property will be exposed to the highest hazard risk. People will have to move, property value will drop and some will be destroyed; but if you think that’s bad – you’re in for a surprise: if these protective habitats are lost or destroyed, the number of people and property at risk will double!

“Where we’ve got these ecosystems intact, we need to keep it that way. Otherwise, massive investments will be required to protect people and property,” says author Katie Arkema, a marine ecologist in Seattle, Washington with the Natural Capital Project, headquartered in Stanford, California.

Their map is the first work which identifies where and how much natural ecosystems protect the coastline.

“This is ground-breaking work to show the extent to which habitats may protect property and people along the coastlines of the entire United States under different climate-change scenarios — no one’s done that before,” says Edward Barbier, a natural-resource economist at the University of Wyoming in Laramie, who published a study in March demonstrating that the presence of marshes in Louisiana could reduce storm property damage.

The study comes as numerous areas, including New York city and Louisiana were hit hard by hurricanes. By now, it’s fairly clear that the impact engineering solutions have is very limited, so we have to think beyond that.

“It really is going to get to the point where we’ll be able to put dollar values on what we gain from restoring natural habitats,” says study co-author Peter Kareiva, chief scientist at the Nature Conservancy.

This study has shown two things – first of all, that we need to gather more high quality data on coastal habitats and the impact they have, and second, that we need to somehow cost-compare the benefits they bring, and start implementing such ecosystems in coastal protection strategies.