It’s hard to find Kivalina on the map as it is, but soon it will be impossible – the place is quickly disappearing. 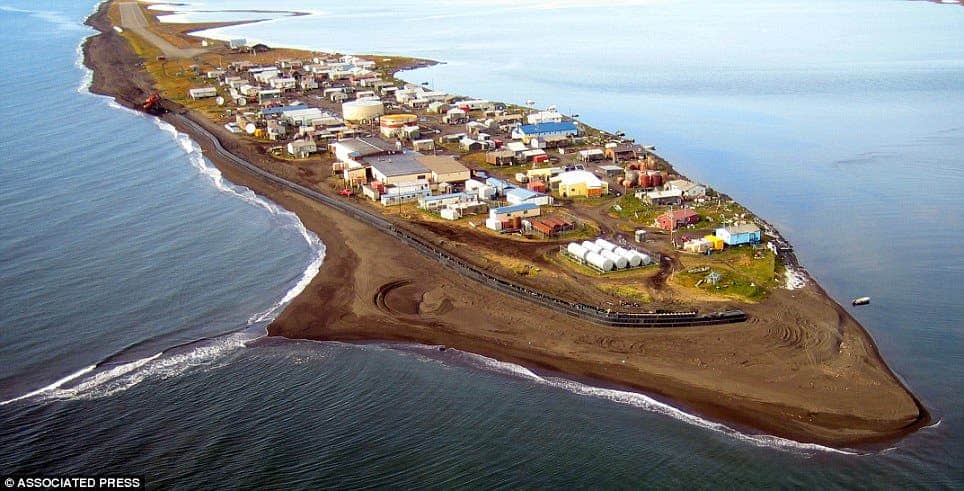 Kivalina is a small Alaskan village whose inhabitants have relied on the sea for many generations. But due to a huge retreat of Arctic ice which left it very vulnerable to erosion and rising sea levels, Kivalin will likely go underwater in less then a decade, making its inhabitants the first American climate change refugees. 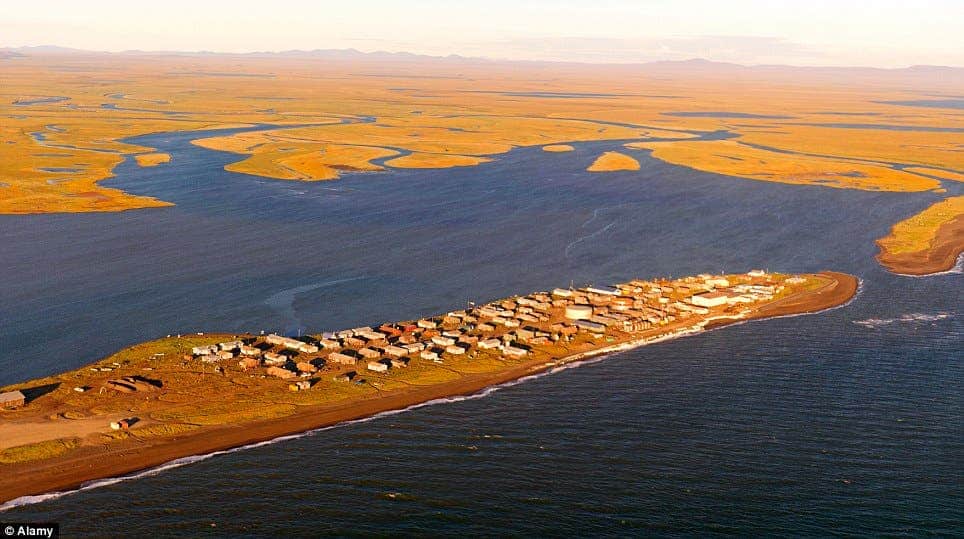 The 400 inhabitants of this idyllic landscape have found refuge during the harsh autumn and winter behind thick layers of ice. But now, as temperatures rose, the ice melted, leaving their shoreline extremely vulnerable to erosion. A defensive wall was built along the beach in 2008, but a massive storm was quick to show that the solution isn’t really viable. 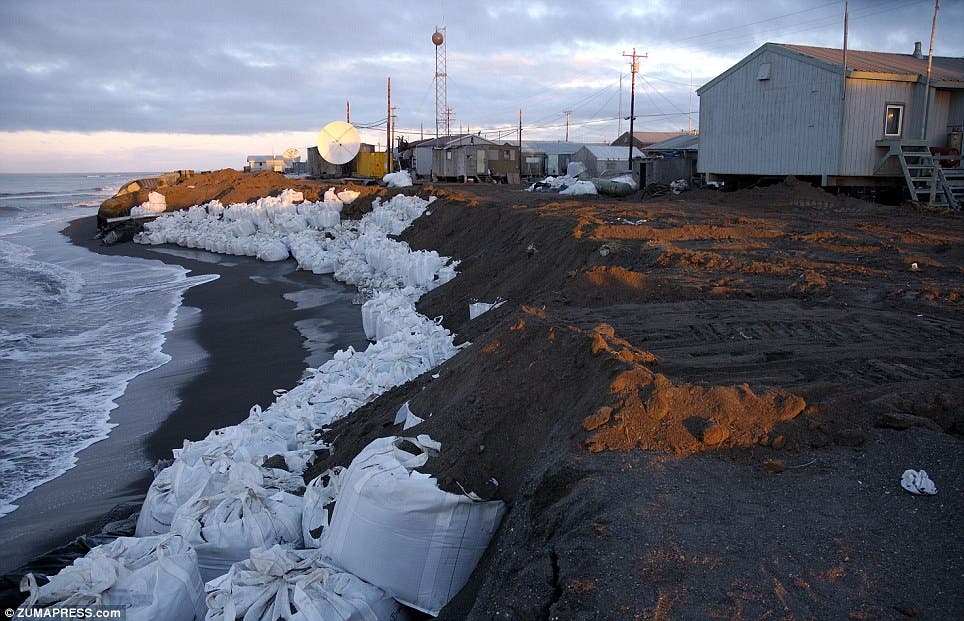 ‘We are expected to pick everything up and move it ourselves’ says one villager.

It’s simple to understand why they’re upset: they’re forced to abandon their lives and everything they had, due to something way beyond their powers, and they aren’t receiving any support from authorities. People are suffering from global warming related issues in most parts of the world, but refugees are not really that common – yet. The fact that people are already having to relocate due to erosion and sea level change in America will hopefully raise attention of the urgency and severity of this problem. 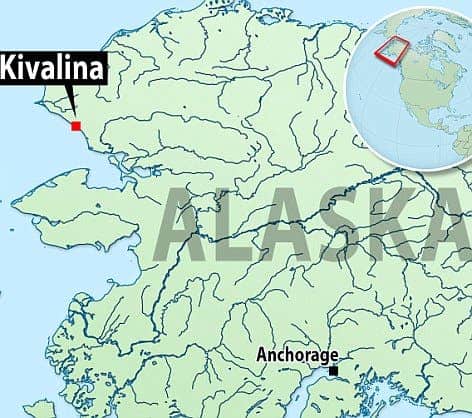