by Mihai Andrei
in Environmental Issues, News, Oceanography
Reading Time: 2 mins read
A A
Share on FacebookShare on TwitterSubmit to Reddit

The National Oceanic and Atmospheric Administration (NOAA), Obama administration and California lawmakers have announced a doubling of the size of the Cordell Bank and Gulf of the Farallones national marine sanctuaries off Northern California.

“NOAA is expanding the boundaries of Cordell Bank National Marine Sanctuary (CBNMS) and Gulf of the Farallones National Marine Sanctuary (GFNMS) to an area north and west of their current boundaries, as well as amending existing sanctuary regulations and adding new regulations. NOAA is also revising the corresponding sanctuary terms of designation and management plans,” NOAA said in a statement.

The Cordell Bank and Gulf of the Farallones was established in 1989 to protect and preserve the extraordinary marine ecosystem surrounding the Cordell Bank. Located in a special geological setting, with soft sediments and rocky habitats, the gulf provides home to colorful and abundant invertebrates, algae, and fishes. The National Marine Sanctuary will increase from 529 square miles to 1,286 square miles from, more than doubling, while the Culf of the Farallones National Marine Sanctuary, designated in 1981, located due west of San Francisco will expand to 3,295 from its current 1,282 square miles.

“We are thrilled to announce the expansion of two of our sanctuaries in California. It’s important to conserve these special places that encourage partnerships in science, education, technology, management and community,” said Holly Bamford, Ph.D., acting assistant secretary of conservation and management and NOAA’s deputy administrator in a statement. 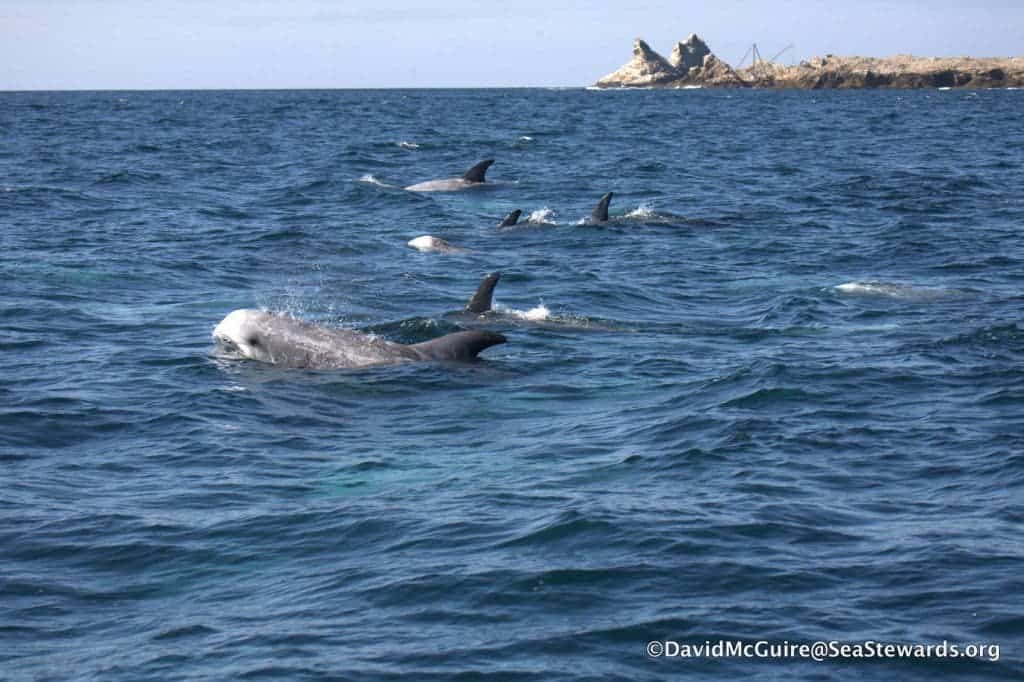 Rather surprisingly, both California lawmakers and the Obama administration not only agreed to the NOAA proposal, but approved it rather swiftly.

“I am grateful to the Obama administration for this historic decision, which will more than double these magnificent national marine sanctuaries off the California coast and permanently protect one of the most productive coastal ocean regions on the planet,” Sen. Barbara Boxer, D-Calif., said in a statement.

The move is not only an environmental one, as officials expect this will support more than 500,000 jobs and return over $34 billion in economic activity that depend on ocean tourism, recreation, and fishing.

“It’s ironic that against the backdrop of this war on nature that we’re seeing in the U.S. Congress right now, we are able to suddenly pull off this long-sought result of permanent protection for this spectacular piece of coast,” Richard Charter, a senior fellow with the nonprofit Ocean Foundation, told SF Gate. “That is just a miracle.”

Designating a Marine Sanctuary doesn’t necessarily imply a ban on fishing development or other activities – but it does mean that these activities will have to be conducted under different, more sustainable laws.