by Mihai Andrei
in Environmental Issues
Reading Time: 2 mins read
A A
Share on FacebookShare on TwitterSubmit to Reddit

Colorado Gov. John Hickenlooper went to unusually great lengths to prove that hydraulic fracking is safe and does no environmental damage. The politician told the press that he actually drank a glass of fracking fluid. 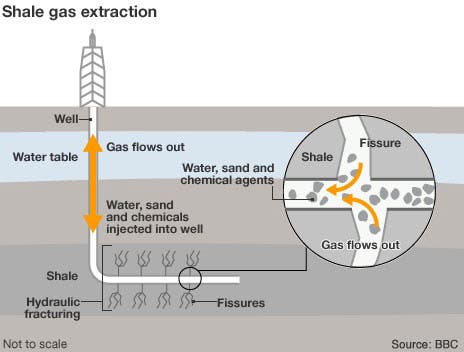 “You can drink it. We did drink it around the table, almost rituallike, in a funny way,” he told the Senate Committee on Energy and Natural Resources. “It was a demonstration. … they’ve invested millions of dollars in what is a benign fluid in every sense.”

Well now, this is definitely something. Fracking fluid is about 90% water and 9% sand, but the other 1-2% percent contains a long list of substances (check it here), including acids used in swimming pool cleaner, polyacrylamide (used as soil conditioner), Ethylene Glycol (used as anti-freeze), borate salts (used in laundry detergent), Isopropanol (hair coloring), and many, many more. Actually, the full list of chemicals used in fracking fluid are never disclosed – oil companies don’t want to share this with the media, for whatever reason. 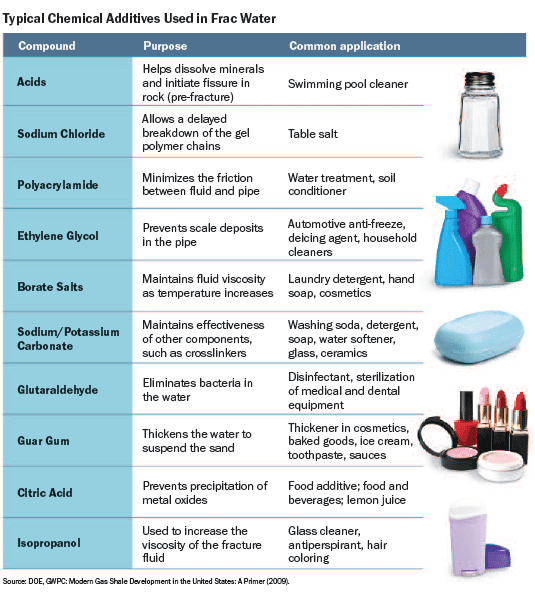 Governor Hickenlooper was actually very determined on that last part, insisting that oil companies shouldn’t even be asked what they use as fluids.

“If we were overzealous in forcing them to disclose what they had created, they wouldn’t bring it into our state,” he said.