Yesterday marked the 40th Global Environment day, and this year’s theme was ‘Green economy’ – a sector in which, by far, Europe leads the way.

When it comes to green energy and reducing the impact industry has on the environment, Denmark and Scotland stand out, by far – just think about Samso, the world’s ‘greenest guinea pig’. Germany is also two steps ahead of the United States and other developed countries, and countries like Italy, Germany, Spain, the Czech Republic are making significant efforts in this direction. 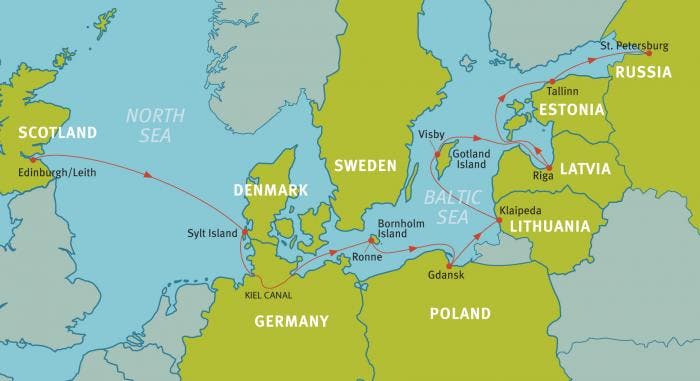 Denmark has some clear, and extremely ambitious plans: Denmark’s Parliament at the end of March passed legislation that established two of the most ambitious renewable energy targets of any nation: 35% by 2020 and 100% by 2050. Just think about it – in less than 10 years, they want to have a third of their energy from renewable sources, and in less than 40 years – all the energy should be renewable. Currently, wind energy amounts for almost a quarter of Denmark’s energy. 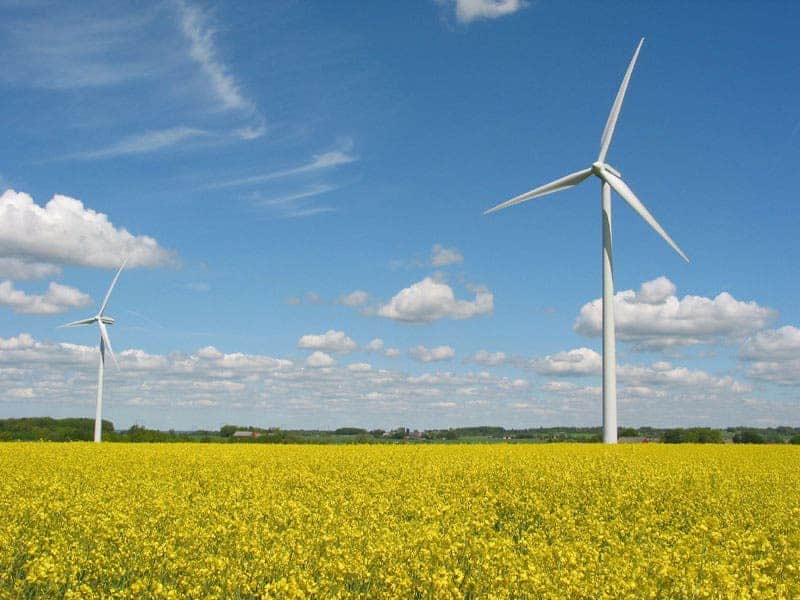 Scotland has even more ambitious plans: they easily surpassed their 31% target, and are well on pace to meet 100% electricity demands from renewable sources, and then continue to produce a surplus for export.

Announcing the passage of this bill, Denmark’s Minister for Climate, Energy and Building (yeah, they have one) announced:

“Denmark will once again be the global leader in the transition to green energy. This will prepare us for a future with increasing prices for oil and coal. Moreover, it will create some of the jobs that we need so desperately, now and in the coming years.”

“The topic of this year’s World Environment Day could not be more apt for Scotland. The low carbon economy offers a huge opportunity for us, creating tens of thousands of jobs and reindustrializing our economy,” he stated. “As we create green jobs at home we are helping other countries develop renewable energy, and also tackling the devastating impact of climate change on the world’s poorest. It is a joined up vision we can be proud of and one which other countries should take note.”

He also detailed those statements, explaining just how big a difference this green strategy has made.

“The renewables industry already supports more than 11,000 jobs across Scotland and plans to install up to 10 Gigawatts of offshore wind generating capacity in Scottish waters are predicted to generate around £30 billion ($46.44 billion) of investment by 2020 and to directly employ up to 28,000 people…. The emerging wave and tidal energy industry, where up to 1.6 GW of capacity is planned for the Pentland Firth and Orkney Waters, is predicted to create several thousand more renewables jobs.” 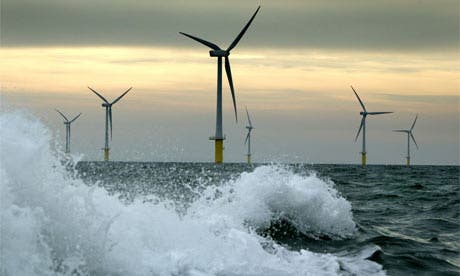 Scotland has already granted granted licenses to develop offshore wind, wave and tidal energy farms with a total planned capacity of 11GW by 2020.