BP on trial for “gross negligence” in oil spill

by Mihai Andrei
in Environment, Environmental Issues
Reading Time: 3 mins read
A A
Share on FacebookShare on TwitterSubmit to Reddit 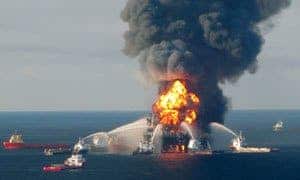 In New Orleans, a landmark trial began to assess whether BP was grossly negligent during the 2010 BP oil spill. Ethically speaking, not only was BP grossly negligent, but the spill was just grossly… gross! Estimates show that 4.1 million barrels of oil were spilled into the gulf of Mexico, making it the largest accidental spill in the history of the industry. The disaster cost 11 human lives initially, and the resulting spill claimed the lives of millions if not billions of aquatic creatures, plants and birds.

So far, BP has already pleaded guilty to the 11 counts of manslaughter in 2012 (which is the very least they can get), and now faces governments, businesses and individuals claiming that BP’s negligence caused the spill and they should be made to pay to rectify (if even possible) the damages done. 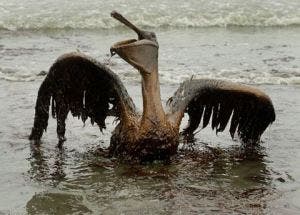 The thing is, the ethical definition for gross negligence is not the same as the legal definition, and BP will try to prove that legally, that’s not really what they did. In a public statement, BP General Counsel Rupert Bondy said this:

“Gross negligence is a very high bar that BP believes cannot be met in this case. This was a tragic accident, resulting from multiple causes and involving multiple parties. We firmly believe we were not grossly negligent.” 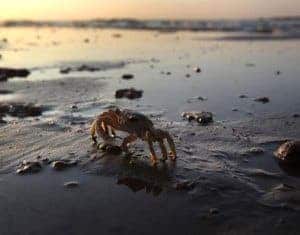 However, most people believe the case will be settled without going to court. Judge Carl Barbier –who is hearing the case without a jury– is expected to give a verdict soon. The thing is, there’s a “gross” difference between negligence and gross negligence. If Judge Barbier does decide that BP was grossly negligent, BP will be forced to pay $4,300 per barrel spilled, as stipulated in the Clean Water Act. With an estimate of 4.1 million barrels spilled, this amounts to $17.6 billion. However, if the decision is only “negligence”, then the sum is almost 4 times smaller, at $1.100 per barrel.

As the rumour has it, the company will settle for $16 billion, but environmentalists have opposed this.

“A potential settlement as low as the reported $16 billion would not be much of a deterrent for an oil giant like BP — and it is unlikely to be enough to fully restore the Gulf of Mexico as the law requires. The Obama Administration can and must do more to hold BP accountable,” said Larry Schweiger, president and CEO of the National Wildlife Federation. 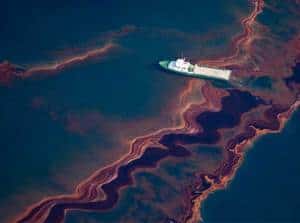 So what do you think? Considering the damage they’ve done, and considering that the company makes a yearly profit of over $25 billion, what would be a correct fine?