by Mihai Andrei
in Chemistry, Climate, Environment
Reading Time: 3 mins read
A A
Share on FacebookShare on TwitterSubmit to Reddit

In one of the first articles I’ve ever written on ZME Science, all the way back in 2007 (has it really been 6 years? Wow!), I was telling you about an interesting plan of cooling global temperatures by fertilizing the world’s oceans with iron. This would in cause turn a phytoplankton explosion, which would suck up a lot of CO2 from the lower atmosphere. However, such plans have been given a significant blow. 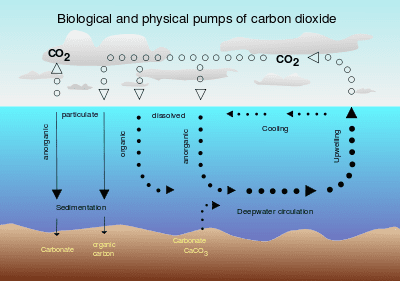 A paper published in the journal Geophysical Research Letters analyzed the 2010 eruption of Eyjafjallajökull volcano, which released large amounts of iron in the North Atlantic near Iceland. If we were to actually fertilize the oceans with iron, we’d be doing it pretty much in this way, so this was a great opportunity to test it out.

The researchers found that the iron fertilization effect quickly died out due to the rapid depletion of nitrate from the upper layers of the ocean, depriving the phytoplankton of nitrogen – a vital nutrient for their growth.

“The additional removal of carbon by the ash-stimulated phytoplankton was therefore only 15 to 20 per cent higher than in other years making for a significant, but short-lived change to the biogeochemistry of the Iceland Basin,” said study lead author Eric Achterberg of the National Oceanography Centre in the U.K. 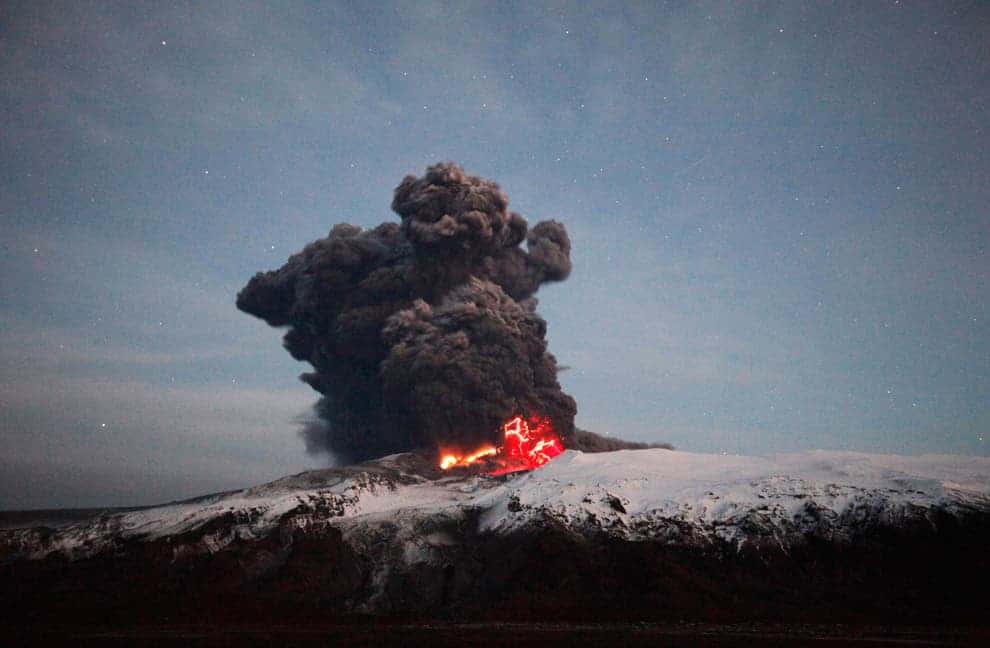 So it does work, the phytoplankton boom takes place, but it’s unsustainable, and the effects are short lasted. This is consistent with previous studies conducted on the matter. A 2009 study published in Nature found that carbon uptake after iron fertilization was 80 times lower than expected.

“You might get a different response if you shock the system by dumping a lot of iron all at once,” Raymond Pollard of the National Oceanography Centre told Nature News at the time. “The effect will still be much smaller than some geoengineers would wish.”

However, other researchers were much harsher:

“Ocean iron fertilization is simply no longer to be taken as a viable option for mitigation of the CO2 problem,” Hein de Baar, an oceanographer at the Royal Netherlands Institute for Sea Research in Texel, was quoted as saying by Nature News.

So what does this mean, should we just cross this option out? Probably not; as said, the effect was significant, but short lasted, so if geoengineers could find a way to make it more sustainable, it still has potential, but at any rate, it has been dealt a big blow.