US drought will be the worst in 1000 years

In recent years, a number of independent studies have concluded that the American Southwest and central Great Plains will experience extensive droughts in the second half of this century – and global warming will make things even worse, exacerbating the already worrying conditions. Now, a new study says that things are even worse than previously imagined, and that the drought will be even more extreme then predicted – the worst in a 1000 years.

Some time between 2050 and 2100, megadroughts will ravage the American Southwest and central Great Plains. The analysis “shows how exceptional future droughts will be,” says Benjamin Cook, a research scientist at the NASA Goddard Institute for Space Studies in New York City and lead author of the study. The area hasn’t witnessed something so extreme since early medieval times, according to the paper, which was published in the the inaugural edition of Science Advances. The journal itself seems very interesting and shows great promise in further developing.

Basically, Cook and his colleagues compared 17 different computer projections of 21st century climate with drought records of the past millennium, using existing conditions and data. The models consistently showed that at one point between 2050 and 2100, the drought will reach critical levels, much higher than the ones from 2014 drought, which caused agricultural losses of $2 billion.

[Also Read: California drought is the most severe in at least 1,200 years] 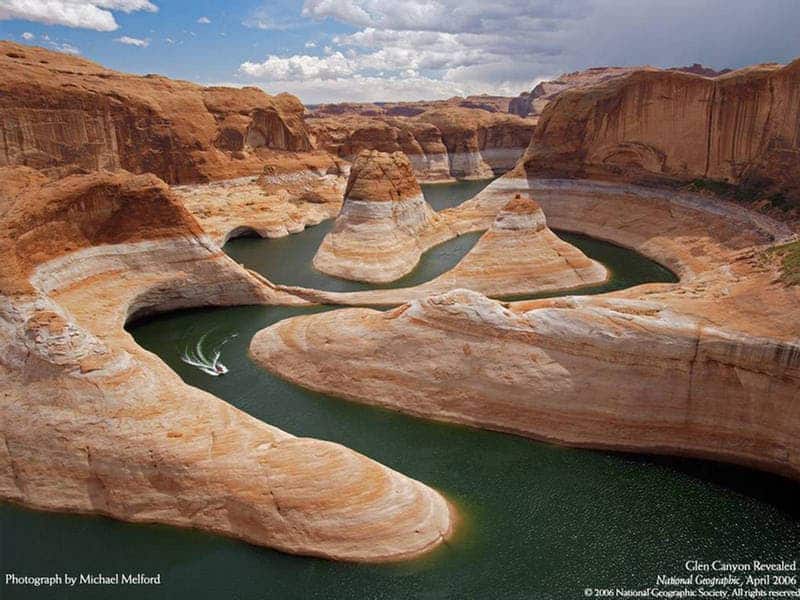 The study also highlights the fact that while we are somewhat prepared to deal with today’s droughts, tomorrow’s ones might catch us offguard.

“We have strategies today to deal with drought—develop more drought-resistant crops, use more groundwater,” Cook says. “But if future droughts will be much more severe, the question is whether we can extend those strategies or if we need new ones.” Municipal planners and legislators may have a tough challenge, and groundwater is a finite resource. “Our water laws and sharing agreements are very convoluted,” Cook notes. Untangling them in order to make conservation measures practical and equitable “could become a wicked problem.”

Those areas are also known for extreme waste of water. For example, homeowners in many cities are required to regularly keep green gardens and water them constantly – otherwise they will be fined for dropping the property value. Building cities such as Las Vegas in the middle of the desert doesn’t particularly seem like a good idea either – and inhabitants may have to pay the price.