by Mihai Andrei
in Climate
Reading Time: 1 min read
A A
Share on FacebookShare on TwitterSubmit to Reddit

Improved disaster preparedness and early warning systems in the region greatly reduced the number of casualties caused by “Super Cyclone” Phailin – no less than 800.000 people were evacuated to shelters set up in temples, schools and government buildings to avoid the path of the 140mph cyclone. Phailin resulted in 23 casualties; a comparable cyclone, Orissa, claimed 10.000 lives in 1999. 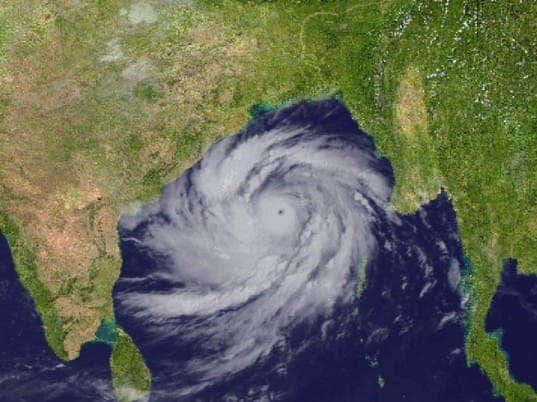 The predominantly precarious infrastructure in the area was greatly damaged – roads and railways were flooded, trees and power lines were leveled, and some areas are still expecting aid, with the situation being unclear at the moment. As for the low rate of casualties, we have to take it with a grain of salt.

It’s hard to estimate the true number with accuracy, as the Indian government has little or no information from some areas; also, they are notoriously slow in reporting news, sometimes taking them a few days to give out clear statements. The cyclone hit an area inhabited by 12 million people, in some of the world’s most densely populated and underdeveloped areas.

Just as a reminder, extreme weather events don’t only affect the US.