The first COP21 draft is out!

The climate talks in Paris have so far been surprisingly consistent and on track – right now, we’ve learned that the first draft for a global climate agreement is out! 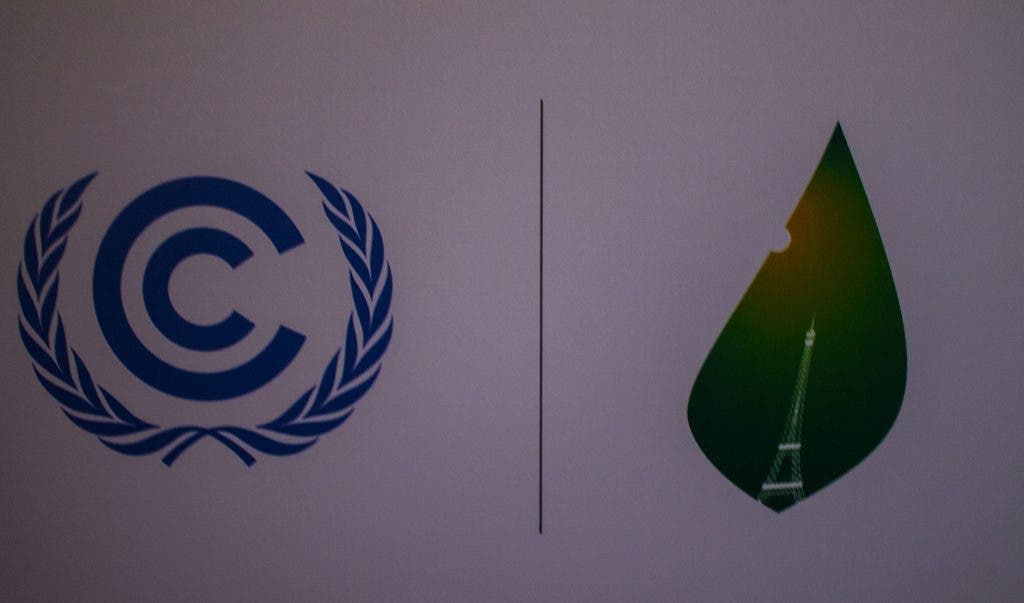 This unprecedented meeting has just yielded its first concrete results, and while there are still many brackets which mean that many things are still debatable, a draft is something tangible, and something tangible is good. Without further ado, here it is:

While this is highly encouraging, I must again come back to the brackets – as expected, many different countries are arguing about the wording and the exact figures are still debated by the negotiators. For example, the 2°C objective discussed a few years ago is considered not ambitious enough, and many are pushing for a 1.5°C objective, but that’s still up for debate.

“We need 1.5 to survive and thrive…. It’s a basic human rights issue,” said Climate Change Commissioner Emmanuel de Guzman, the Philippine delegation head. “We’re still working on it,” added de Guzman, noting that “it is not yet clear if it will be adopted in the agreement.”