British Petroleum (BP) accused Halliburton, one of the biggest oil service companies in the world, of destroying evidence which showed they did faulty cement work in the huge oil spill which took place last year in the Gulf of Mexico. 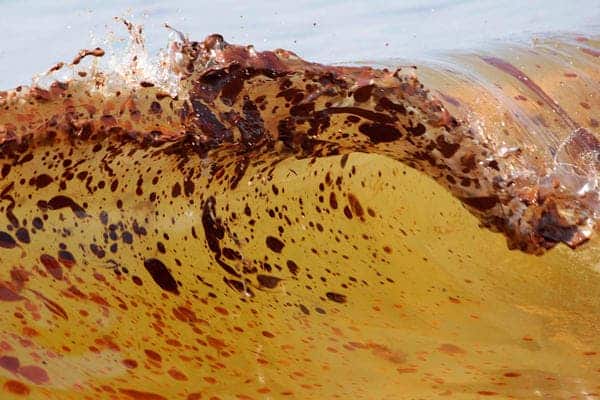 The accusation was launched during a BP court filing and it brought even more mystery and dirt into an already twisted trial, which is supposed to sort out the blame and damage done for the April 2010 oil spill blowout which occurred in April, last year.

Citing depositions and Halliburton’s own documents, BP seem to make a decent claim on this issue, claiming Halliburton “intentionally” destroyed the results of slurry testing for the well, in part to “eliminate any risk that this evidence would be used against it at trial”. The accusation seems pretty valid, as the information is indeed missing, and Halliburton claims it is simply “gone”; weird how things appear and disappear in the world of major oil companies, isn’t it?