More than half of described spider species don’t build webs

When you think about a spider, you usually imagine a big, silky, web used to trap unfortunate insects. But a new study conducted by biologists of the Kiel University and the University of Bern has shown that about half of all spiders have found an alternative to that and don’t use web at all. These species use the so-called scopulae – basically hairy adhesive pads. 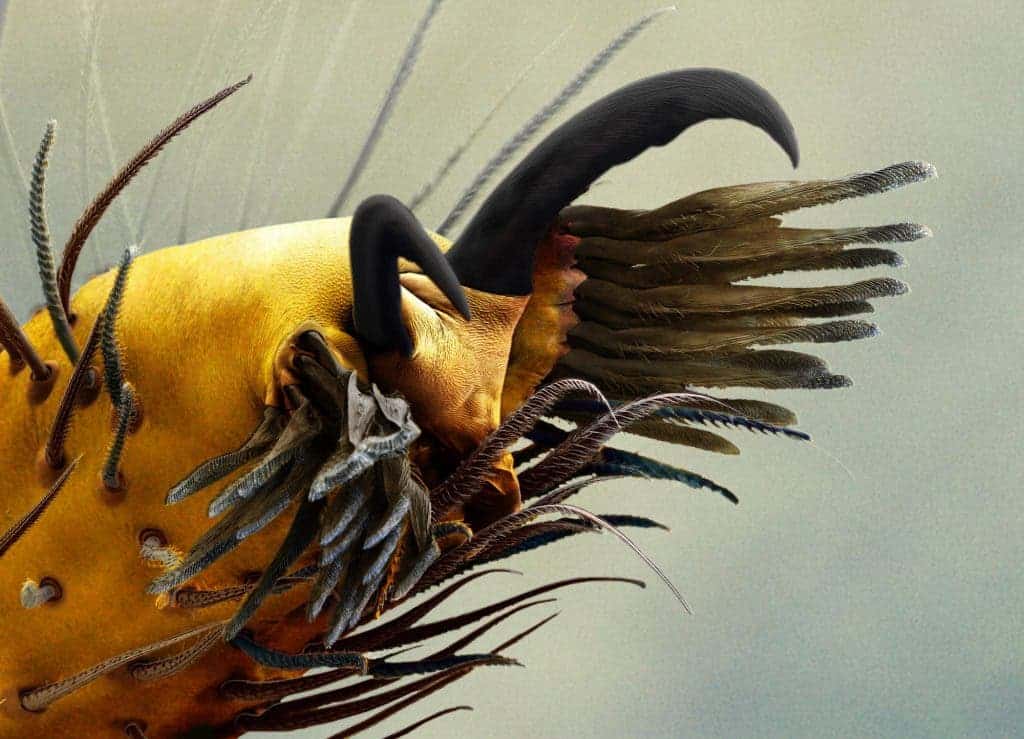 “More than half of all described spider species have abandoned building webs. They seize their prey directly and have to be able to hold and control the struggling prey without getting hurt themselves”, explains Jonas Wolff, PhD student in the working group ‘Functional Morphology and Biomechanics’.

But how do the spiders actually catch their prey? Wolff and his coworkers Professor Stanislav Gorb, Kiel, and Professor Wolfgang Nentwig, Bern, turned their attention to the hairy pads, that grow on the legs of hunting spiders. These pads consist of specialized hairs (setae), which split into numerous branches, and these setae can cling to surfaces extremely closely, which allows them to exploit the intermollecular adhesive forces.

„Until now, scientists assumed that the spiders mainly use those sticky pads for climbing on smooth surfaces. The earlier hypothesis that the adhesive pads are important for prey retention received scant attention. Our results show, that abandon web building occurred independently for several times. Interestingly, it was often accompanied by the evolution of similar adhesive pads. Specialized foot pads, which enable the spider to climb steep smooth surfaces such as window panes, are further developments derived from the prey capture apparatus”, Wolff explains. “These results give us entirely new insights on the evolution of spiders.”