Law-makers in Canada and the US are making moves to restrict rat poisons based on blood thinners as studies show that the toxins accumulate in birds of prey and other animals.

For many people, rats are the worst pets, and they will use all sorts of methods to get rid of them; one method, really common throughout North America is anticoagulant rodenticides (ARs), which work like the human blood-thinning drug warfarin. Warfarin is an anticoagulant that can be used as a poison itself, but it is less likely to accumulate in animals than its successors, which are far more dangerous.

But there was an unexpected effect.

“It seems that every time anybody goes out and gets a bunch of dead birds of prey and looks at their livers, they find surprisingly high incidence of these compounds,” says John Elliott, an ecotoxicologist at Environment Canada in Delta. 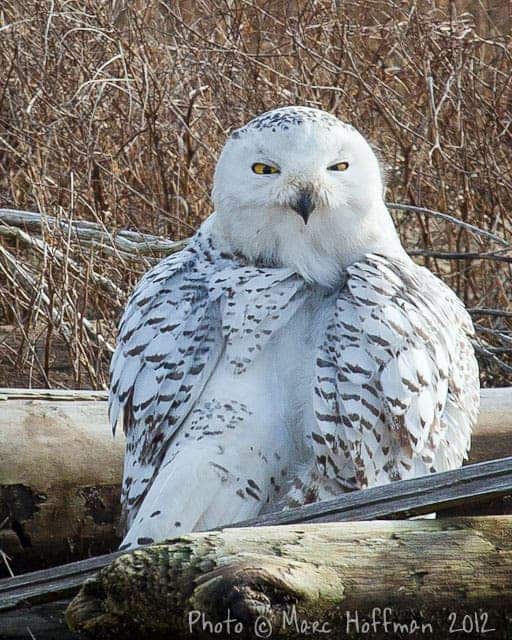 In a study conducted over 130 dead birds, researchers found that “virtually 100%” of the owls and a large proportion of the hawks had residues of at least one second-generation AR in their livers. The discoveries were announced at the 2012 meeting of the North American division of the Society of Environmental Toxicology and Chemistry in Long Beach, California.

“From a regulatory point of view [second-generation ARs] are ‘PBT’,” he says. “Persistent, bioaccumulative and toxic.”

Presumable, the birds eat rats, but this can also happen to smaller birds: insects eat the bait and birds then eat the insects. The good news is that the population was quite responsive to the news, and hopefully, they will avoid using AR as poisons.

“We know consumers can comprehend and respond to warnings about wildlife exposures,” says Fairbrother. A few years ago, she adds, a survey asked consumers whether they knew that rodenticides could affect non-target wildlife. “They had no idea,” she says. But once alerted, their response was, “Now that I know, I’m going to be a lot more careful about how I use them”.