These almost indestructible creatures are one species stronger.

Tardigrades are the most indestructible known complex organism on Earth, and perhaps the cutest of all microorganisms. Although they look like tiny space-bears, they can survive without water for 10 years, in extreme pressures and temperatures, and even in space. Forget cockroaches — tardigrades will outlive us all. Now, researchers from the Jagiellionian University in Poland have identified a new species in Japan. With this information, they were able to more precisely classify tardigrades within this taxonomic group based on their egg appearance. 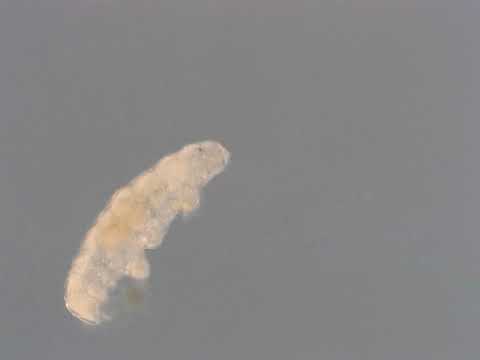 The half-a-millimeter long critters are more diverse than you would think. There are about 1,200 known species, with about 20 new ones discovered each year.

The researchers sampled moss in a car park in Japan and examined it for tardigrades. From the samples, they isolated 10 individuals and started raising them in the lab.

“Tardigrades are very difficult to maintain in the lab, often because we do not know what to feed them, so M. shonaicus was a rare case where we can maintain the culture, where I succeeded to feed them algae as food. We later found out that they can also feed on rotifers. Many tardigrades are parthenogenetic, where only females exist and all offsprings are produced without mating. But Macrobiotus species, such as [the new species] M. shonaicus, often have two sexes, and require mating,” said co-author of the study Dr. Kazuharu Arakawa from Keio University, Japan.

They were luckily able to successfully breed the tardigrades in the lab and it was actually their eggs that made it clear that they are a new species. The eggs have a solid surface with flexible filaments attached. The individuals and the eggs were examined under phase contrast light microscopy and scanning electron microscopy for a closer look. The DNA was also sequenced for four molecular markers to confirm that this is a brand new species.

It turns out that the larger taxonomic group to which these species belong—the Macrobiotus hufelandi complex— can be further split up into two clades (groups with shared characteristics): one group with filaments on the eggs and ones that have eggs that look like mushrooms or inverted goblets. This new species is placed in the same clade as species from Kenya (Macrobiotus paulinae), Ecuador (Macrobiotus polypiformis), Scotland (Macrobiotus scoticus), and Argentina (Macrobiotus kristenseni). It is the only known member of this species complex in Japan. 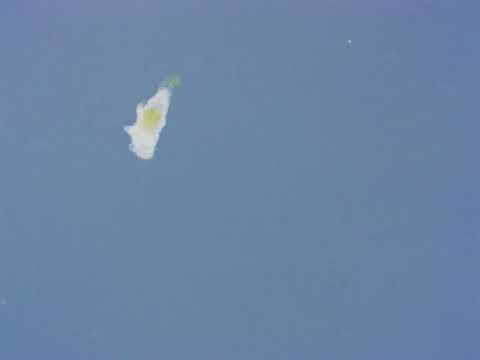 It may seem a bit odd that the tardigrades in Japan are most closely related to ones of South America, Africa, and Europe, but these little creatures are excellent at dispersing.

“Terrestrial tardigrades can enter an ametabolic state called anhydrobiosis as the surrounding environment dries, and the animals stay dormant until they are rehydrated by, for example, rain. The microscopic dried tardigrades are blown like specks of dust in the wind, so tardigrades can travel widely in this form. Some species are found worldwide, probably because they join the world’s ‘aeroplankton’ and establish wherever they land,” explained co-author of the study Dr. Kazuharu Arakawa from Keio University, Japan.

The new species is called Macrobiotus shonaicus and brings the number of tardigrade species in Japan up to 168. It isn’t not known for sure, but hypothesized that they have a wider distribution around the Shonai area in Japan after which they are named. There are likely to be even more species to be discovered, as researchers only searched in a car park and there are sure to be other locations with other new species.