New project aims to map the DNA of every animal, plant and fungus

One of the most ambitious projects ever attempted in science.

by Mihai Andrei
in Animals, Genetics, News
Reading Time: 3 mins read
A A
Share on FacebookShare on TwitterSubmit to Reddit

It’s one of the most ambitious projects ever attempted in science — biology’s flight to the moon. 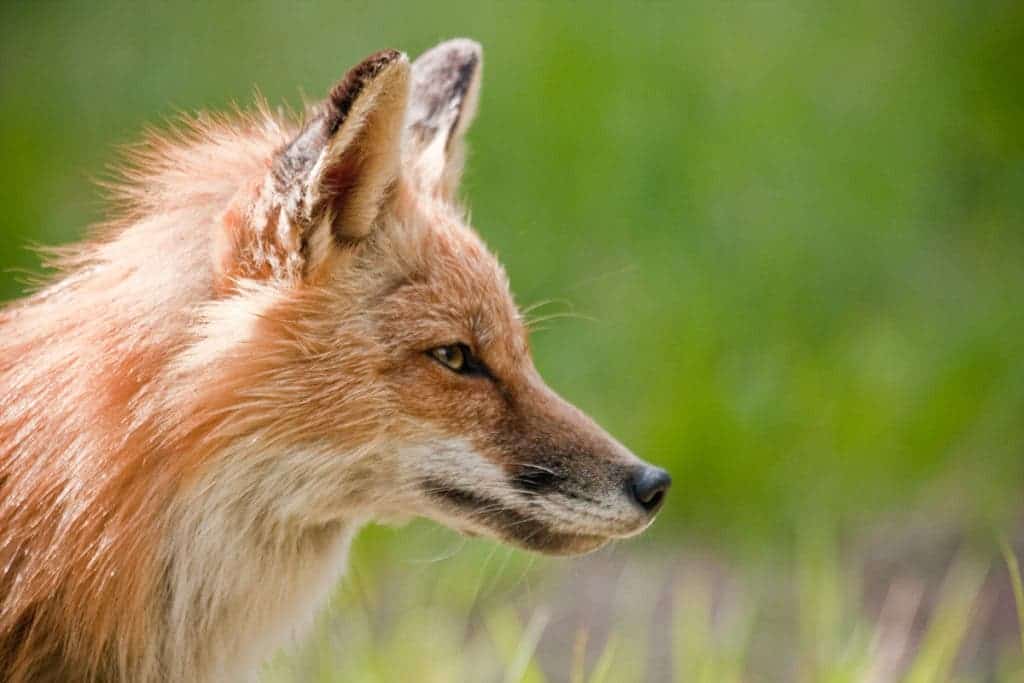 The Earth BioGenome Project (EBP) is a recently-announced initiative to sequence and catalog the genomes of all of Earth’s eukaryotic life. The goal is to produce a database of 1.5 million genomes, which would gather a huge amount of data, massively advancing our understanding of the biological world.

The project isn’t a purely theoretical endeavour, however — due to the activities of mankind, more and more species are going extinct, and researchers hope that having a catalogue and a better understanding of different species’ characteristics could help conservation efforts.

“Increasing our understanding of Earth’s biodiversity and responsibly stewarding its resources are among the most crucial scientific and social challenges of the new millennium. These challenges require fundamental new knowledge of the organization, evolution, functions, and interactions among millions of the planet’s organisms.”

Professor Harris Lewin of the University of California, Davis, who chairs the project, also emphasized the importance this project can have for conservation.

“Having the roadmap, the blueprints … will be a tremendous resource for new discoveries, understanding the rules of life, how evolution works, new approaches for the conservation of rare and endangered species, and … new resources for researchers in agricultural and medical fields,” he told a press conference in London.

The estimated cost for this project is US$4.7bn, which will come from charities and governments around the world. While it is a large sum of money, considering the sheer number of species involved, and the sequencing quality, it’s quite a bargain.

So far, fewer than 3,500 of all known eukaryotic species have had their genome sequenced — that’s less than 0.2% — and fewer than 100 have been sequenced at reference quality.

“We desperately need to catalogue life on our planet now,” Lewis said. “We will do this not because it’s easy, but because it is hard and because it’s important to do.”

In addition, the massive project could also prove a massive boon for finding new medicine and agriculture. Presenting their findings in a paper in PNAS, researchers underline how we’ve learned so much from so little genetic information, so this could take things to a whole new level.

“From this small fraction of Earth’s known biome, a significant portion of modern knowledge in biology and the life sciences has emerged. This foundational knowledge has facilitated enormous advances in agriculture, medicine, and biology-based industries.”

Lewin concluded by stressing the value to humanity.

“Look at agriculture,” he said. “Three-quarters of our global food supply depends on just 12 crop species. We need to identify genetic sources of improved resistance, particularly to drought in the face of climate change, in order to protect our food supply.”