Every other day, a new species is discovered in the Amazon

Scientists have described 381 new species in the Amazon over a two-year period, while the rainforest is destroyed by relentless logging. 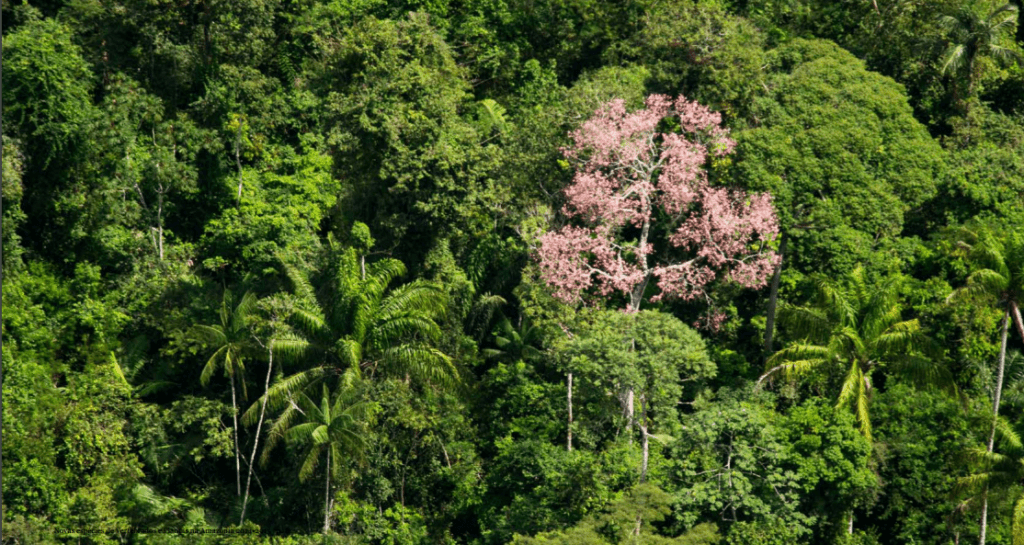 The Amazon stays true to its reputation as the world’s prime biodiversity hotspot. A new report by the WWF and Brazil’s Mamiraua Institute for Sustainable Development (link in Portuguese) indicates that in 2014 and 2015, no fewer than 381 have been discovered, more than one every two days.

That so many species are continuously discovered is exciting and shows that we still have much more work to do before we can claim to understand the area. We’re still only scratching the surface when it comes to the wildlife living in the area. But we’re already destroying it.

Bad news constantly flows from the Amazon and the findings also come with a dire warning: every single one of the newly discovered species was found in areas where mankind is threatening the forest. Ricardo Mello, co-ordinator of the WWF Brazil Amazon programme, commented:

“All the species that were discovered, all 381, are in areas where humankind is destroying the Amazon. This is very important to us, because it links the fact that our economic activities are causing species to go extinct before we even know about them,” he said.”

Sarah Hutchison, WWF’s head of programmes for Brazil and Amazon, was even blunter. She points out that there are many species which we may kill off before we even get a chance to discover them — and many we might have already killed off.

“We are only at the tip of the iceberg when it comes to unveiling the incredible species that live in the Amazon, yet instead of this precious area being safeguarded, it is under greater threat than ever before.

“The discovery of 381 new species is a wake-up call for the governments of Amazon countries that they must halt the ongoing and relentless deforestation and work to preserve its unparalleled biodiversity. If they don’t, there will continue to be irreversible impacts on the Amazon’s much-loved wildlife, undiscovered species and the local and indigenous people that call it home.”

But there is still hope. She says that this report and other studies like it will serve as a wake-up call. More than 2,000 new species were found between 1999 and 2015. Identifying a species is only the first step. We still need to understand how the species interacts with its environment, and how we can better protect them.

Unfortunately, science is also another step along the conservation ladder. Scientists do their job, but there is no guarantee that policy makers will listen, and even if they do, conservation measures have proven notoriously difficult to enforce along the Amazon.