by Mihai Andrei
in Animals, News
A A

It costs $20,000 to shoo a leopard, and foreign hunters flock to South Africa every year to kill leopards for trophy hunting. This year, because leopard numbers remain nuclear, South Africa has decided to ban hunting for the year. 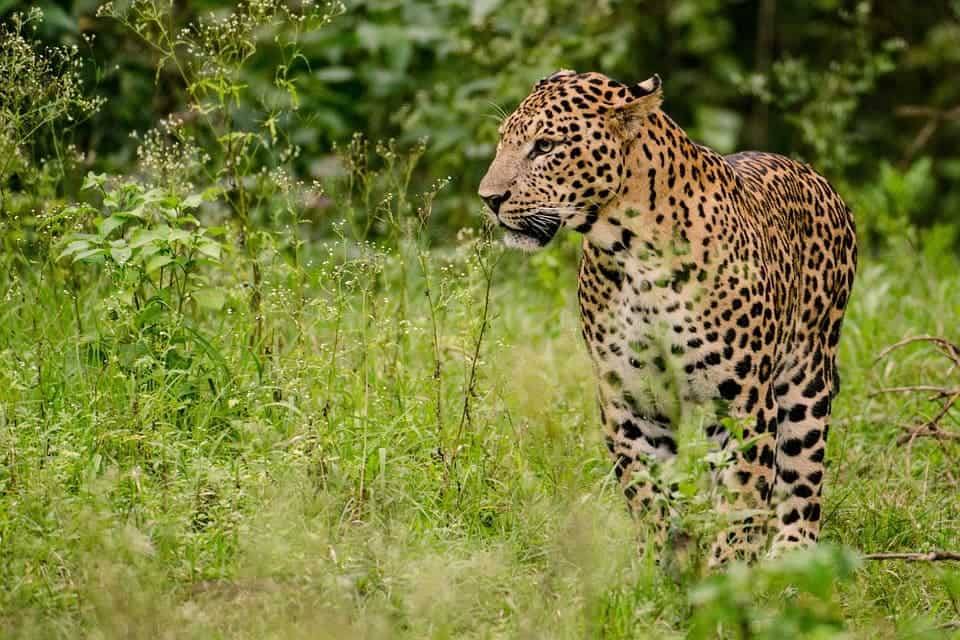 “There is uncertainty about the numbers and this is not a permanent ban, but we need more information to guide quotas,” John Donaldson, its director of research, told Reuters news agency.

However, this is just a temporary measure, officials were quick to announce. South African Environment Minister Edna Molewa is a vocal advocate of the hunting industry, and the country earns more than $400 million every year by allowing tourists to kill animals within their borders.

Leopards are part of the so-called “Big Five”, alongside lions, rhinos, buffaloes and elephants. Hunting all of the Big 5 has been legal in South Africa since the 1980s. Trophy hunters usually use traps (like skewered impalas) to lure leopards, which they then shoot from a safe location. Several hunters already paid the $20,000, and they will be refunded.

Most hunters and conservationists say that legal trophy hunting in Africa has a positive effects, raising funds for maintaining both the wildlife and its habitat. But the hunt is not without opponents, who argue that the hunt is often conducted improperly and it is also unethical to conserve populations by killing animals.