A while ago, we were really excited to tell you about the first private space flight, which was supposed to head for the International Space Station – and so were the astronauts onboard the station. However, SpaceX, the company behind this initiative, announced that the Dragon capsule flight will be postponed, in order to better prepare for the affair. 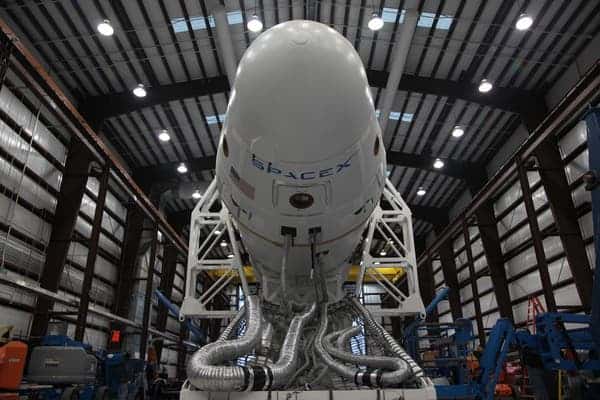 SpaceX says they did this to allow more engineering tests to be performed and a new date for the capsule has not yet been released. SpaceX spokeswoman Kristin Grantham noted that the company thinks the Dragon will benefit from more tests on a “few areas”.

Personally, I believe they should take all the time they need; there is no urgency, and SpaceX is in a very delicate and important position. If it succeeds, then we will probably witness a new beginning regarding space exploration, but if it fails, it will draw a huge alarm sign, and leave the company in an extremely unpleasant situation – as well as space flight as a whole.