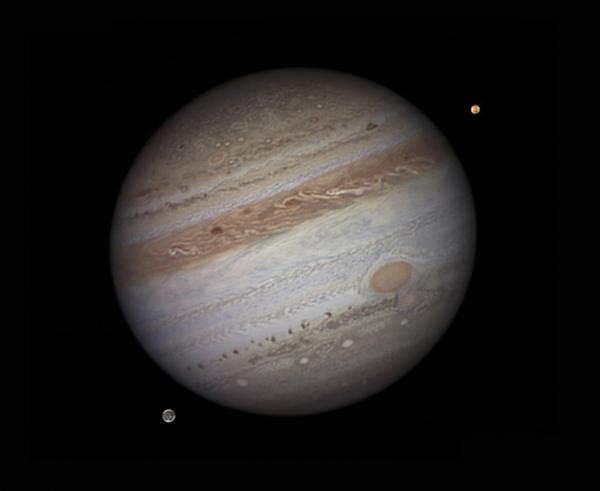 The winning picture of Jupiter and two moons, Io and Ganmyede, was taken by UK photographer Damian Peach. 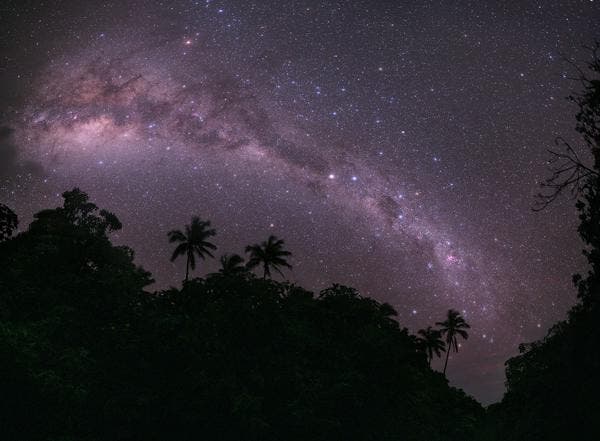 The Earth and Space winner, called ‘Galactic Paradise’ was taken by Tunç Tezel. What you are looking at is the southern Milky Way viewed over the hilltops lined with palm trees in the Cook Islands, near the village of Oneroa. 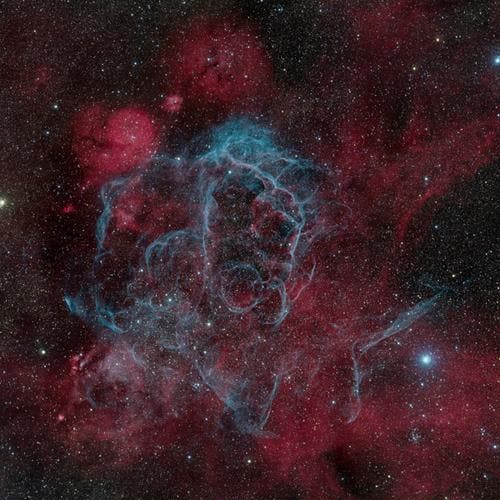 The ‘Deep Space’ winner was this mind blowing picture taken by Marco Lorenzi from Italy which depicts an intricate structure of the aftermath of a supernova explosion – the violent yet beautiful death of a star that took place over 10.000 years ago, seen over the stars and gas in the disc of our galaxy. 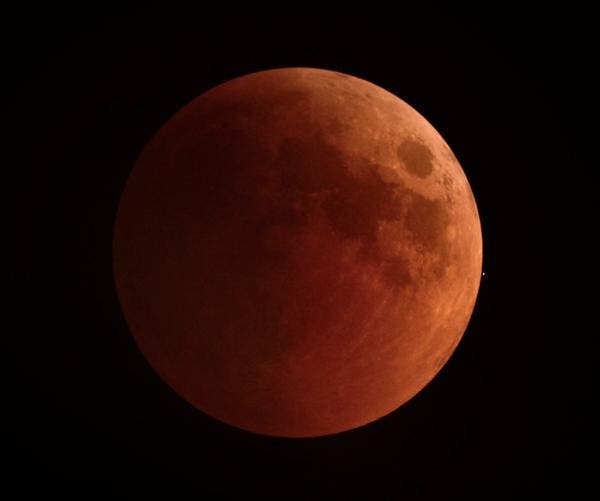 Young astronomer photographer of the year is Jathin Premjith from India, aged 15. The Moon here is red because it is lit only by light that has been filtered by passing through the Earth’s atmosphere. 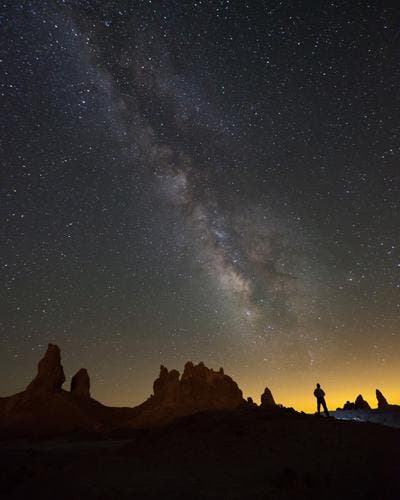 At ‘People and Space’, this fantastic picture by Jeffrey Sullivan (USA) won. I’m sorry if I’m exaggerating with the adjectives, but there’s no other way to put it when you’re seeing such fascinating photographs. 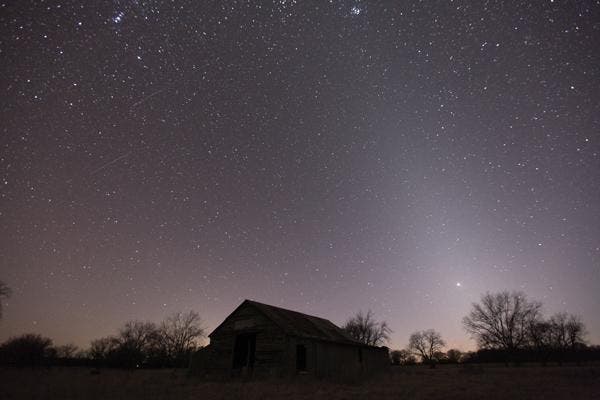 This one won it for ‘Best Newcomer’. Harly Grady immortalized this zodiacal glow over a farm in Comanche, Texas. Visible only in extremely dark skies, zodiacal light results from sunlight reflecting off dust particles in our Solar System. 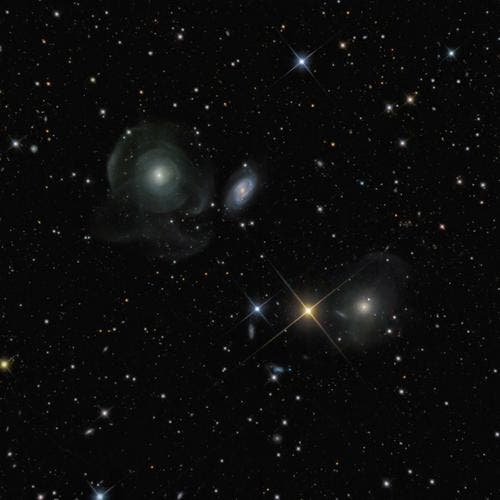 Again, we have Marco Lorenzi, only this time for ‘Robotic Telescope’. What you are looking at is three distant galaxies located in the constellation of Pisces.

All in all, ZME Science would like to give our warmest congratulations to all the participants, and we’d like to encourage even more people to enter this competition next year!