NASA’s black-hole-hunter spacecraft, the Nuclear Spectroscopic Telescope Array, or NuSTAR, has located its first 10 supermassive black holes. The mission is the first ever which can focus the highest energy X-ray light into detailed pictures. 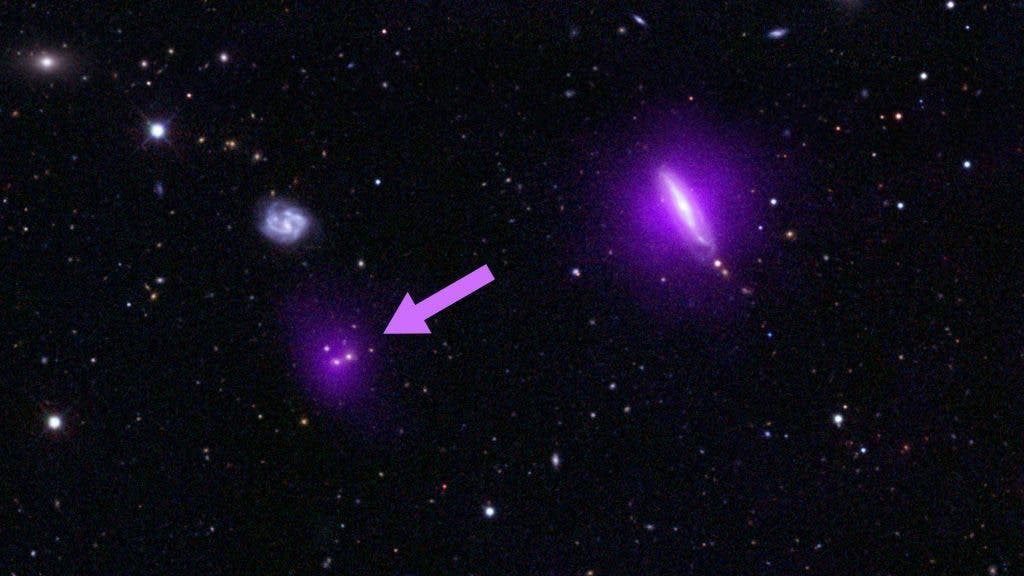 If everything goes as NASA planned, then over the next two years, the mission will locate several hundreds of such structures. It is currently thought that supermassive black holes lie at at the hearts of most galaxies, including our own.

“We found the black holes serendipitously,” explained David Alexander, a NuSTAR team member based in the Department of Physics at Durham University in England and lead author of a new study appearing Aug. 20 in the Astrophysical Journal. “We were looking at known targets and spotted the black holes in the background of the images.”

But even serendipitous findings such as this one are part of the plan – along with the mission’s main targets, NuSTAR team plans to comb through hundreds of images taken by the telescope with the goal of finding any hidden black holes in the background. By combining these types of data, astronomers hope to find more about possibly the most interesting and mysterious objects in the Universe.

“We are getting closer to solving a mystery that began in 1962,” said Alexander. “Back then, astronomers had noted a diffuse X-ray glow in the background of our sky but were unsure of its origin. Now, we know that distant supermassive black holes are sources of this light, but we need NuSTAR to help further detect and understand the black hole populations.” 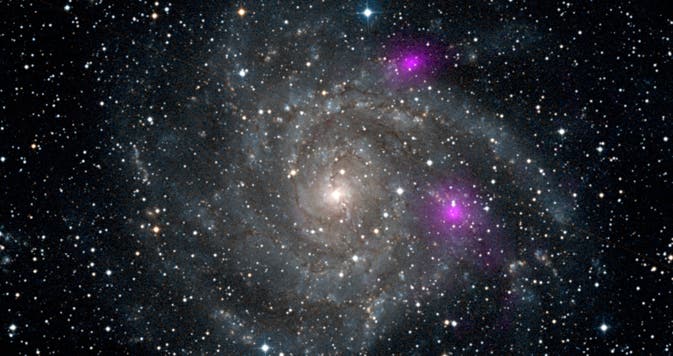 The X-ray glow, now known as cosmic X-ray background, peaks at the high-energy frequencies that NuSTAR is designed to see, so the mission ultimately aims at explaining what causes and influences this type of radiation.

“The highest-energy X-rays can pass right through even significant amounts of dust and gas surrounding the active supermassive black holes,” said Fiona Harrison, a study co-author and the mission’s principal investigator at the California Institute of Technology, Pasadena.

For more information about NuSTAR and other news about the mission check these two pages: http://www.nasa.gov/nustar and http://www.nustar.caltech.edu/.