by Tibi Puiu
in Space, Telescopes 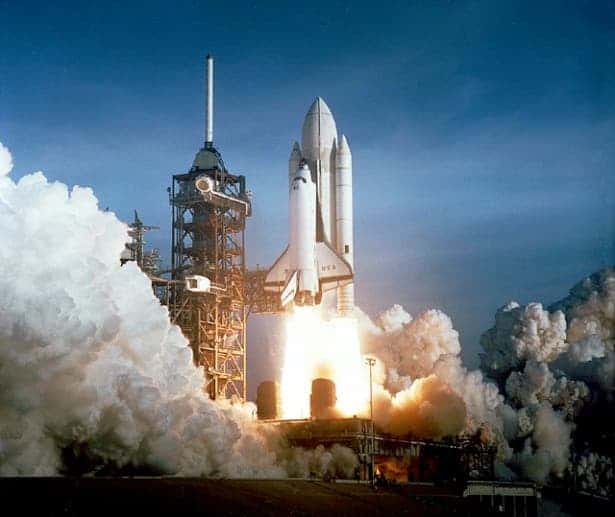 Earlier today Obama’s administration budget plan for the National Aeronautics and Space Administration was proposed to $18.7 billion, at the same amount as in 2010, and puts predominance towards science research, exploration and commercial flight development. The $18.7 billion funding layout is $300 million less than the draft budget approved for 2011 in the NASA Authorization Act last year and $750 million less than the legislation’s blueprint for 2012.

In the layout, $1,8 billion is being diverted from the space operation program, which reflects the end of the space shuttle program, to the space research and technology division occupied with the human space program  (more than $1 billion)  and science division ($500 million). Part of these costs are intended to cover the overrun costs for the James Webb Space Telescope, which has already amounted $3 billion in spending, the innovative device intended to replace the famous Hubble sometime in the mid-decade.

Also, the White House proposes a $350 million increase in funding for commercial crew transportation programs to $850 million next year. The budget request would also initiate development of a heavy-lift rocket and Orion exploration capsule, calling for $2.8 billion in combined spending on those programs in 2012.

The $18.7 billion White House budget plan is significantly bolder than that of the Republicans, which propose to cut N.A.S.A. funding back to 2008’s level. Early analysis already reports this would mean a scrapping of the James Webb telescope, delay many of Obama’s earth sciences initiative and 75,000 contractors laid off by this September, as reported by the agency.

How much do you personally contribute to the N.A.S.A budget? For another interesting analysis, Space.com reports that a family with the median household income ($49,777 according to the U.S. Census Bureau), which pays $6,629 of federal taxes, pays the space agency … $33.