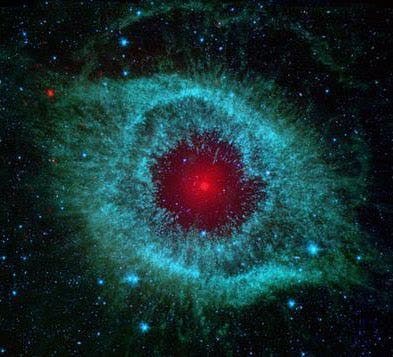 In a move that should make amateur and professional astronomersecstatic, NASA has released a trove of data from its sky-mapping mission, allowing scientists or pretty much anybody with an internet connection to access information and pictures about millions of stars, galaxies, asteroids, etc. 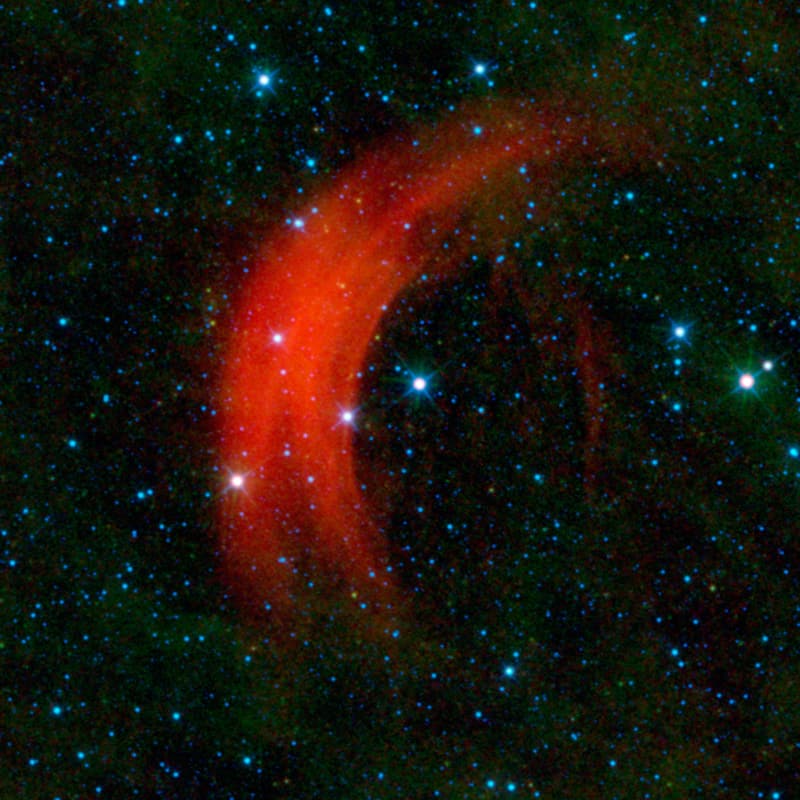 Much of the information here is just an update for previous data, but there are a lot of new additions too. For example, the mission’s finds include more than 33,000 new asteroids floating between Mars and Jupiter and 20 comets.

“The spectacular new data just released remind us that we have many new neighbors,” said Pete Schultz, a space scientist at Brown University, who had no role in the project.

NASA launched the Wide-field Infrared Survey Explorer (WISE) in December 2009, to scan the cosmos in finer detail than before – and it succeeded. Using the infrared telescope it had built, WISE mapped the sky 1 and 1/2 times, snapping 2.500.000 images in its 14 month period of activity. Astronomers are already scrambling to access the data, in the hope of aiding them for whatever studies they are conducting.

“If I see a galaxy with highly ionized gas clouds in its outskirts and no infrared evidence of a hidden quasar, that’s a sign that the quasar has essentially shut down in the last 30,000 to 50,000 years,” Keel said.

The whole set of data is arrange and well organized. You can find the whole amazing collection HERE, the public archive for astronomers HERE and instructions about using it HERE. This is major, people. It’s top notch information and pictures available for the general audience, so you might as well go and check it, even if you’re not an astronomy buff, because you’ll definitely have something to learn; and you’ll love it.