If you’re like most people, the possibility of a colony on Mars seems a little far-fetched; but now, a nonprofit Dutch company plans to establish a colony on Mars by 2023 – and they’re looking for volunteers. 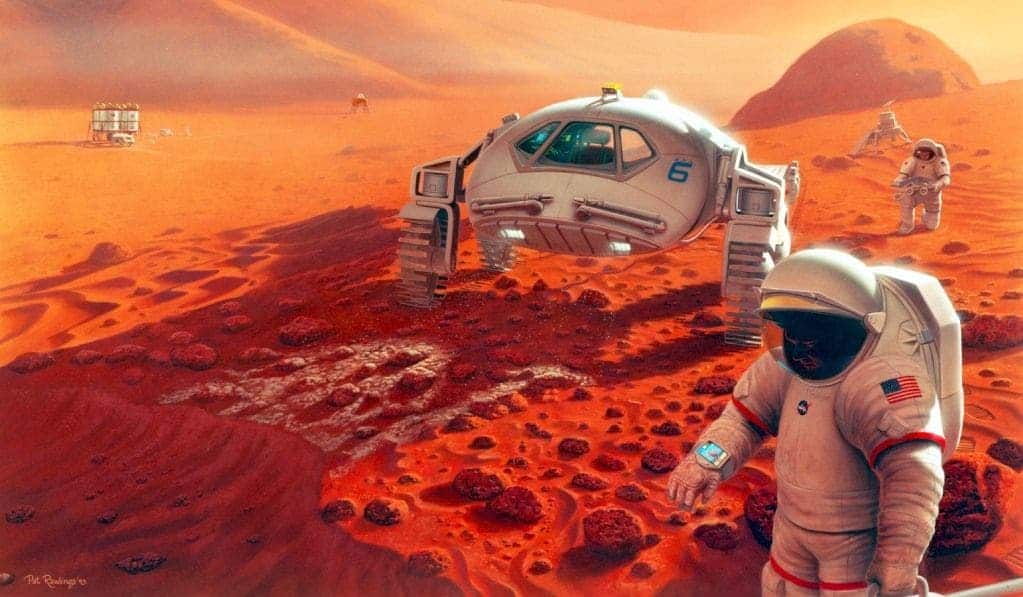 Mars One, as they are called, have already release an advertisement announcing they are searching for pioneers, and while it is extremely hard to fit all the requirements to become a NASA astronaut, Mars One is casting a wider net. The main quality they are looking for is resilience, but volunteers must also exhibit adaptability, curiosity, ability to trust, creativity and resourcefulness. They only ask for three things: over 18 years old, English knowledge, and no pressing matters on Earth – ever; this is a one way trip.

While the company hasn’t released much details about how this is all going to work, they did set a date for the first launch: 2022, that’s when the first colonists will depart. After a few years, supplies will be sent, and a few years after that, more colonists will arrive on Mars. But how do they plan to pay for all this? Here’s the kicker – reality TV. That’s right, they want to turn the whole thing into a media show.

The Mars One project is the brainchild of co-founders Bas Lansdorp, an entrepreneur who previously founded the wind energy company Ampyx Power and Arno Wielders, who also works as a payload study manager for the European Space Agency. I’m really curious about how this enterprise will work out, and to be quite honest, a little skeptical. What do you think of this?