Talk about a space headache.

by Tibi Puiu
in News, Space

‘How was Mars, commander Lewis?’ asked the Planetary Tribune reporter upon the auspicious return of the first manned mission to Mars. ‘Mam, it was beautiful, really beautiful. But I don’t remember much else,’ said Cpt. Lewis. 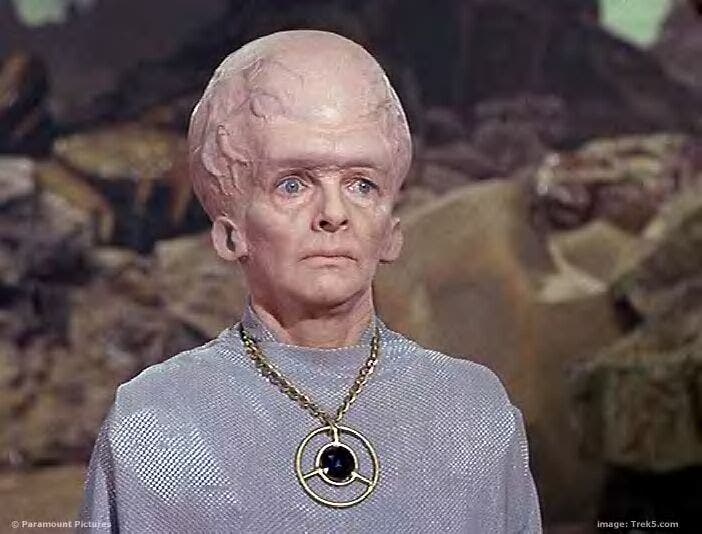 This fictitious exchange might actually foretell reality if NASA or a private space venture doesn’t take space radiation seriously. Charles Limoli and colleagues from the University of California, Irvine recently showed that  galactic cosmic rays, the kind astronauts bound to Mars will be subjected to, cause long-term brain damage in rodents. The result is cognitive impairment and full-blown dementia.

“This is not positive news for astronauts deployed on a two-to-three-year round trip to Mars,” said the professor of radiation oncology in UCI’s School of Medicine. “The space environment poses unique hazards to astronauts. Exposure to these particles can lead to a range of potential central nervous system complications that can occur during and persist long after actual space travel – such as various performance decrements, memory deficits, anxiety, depression and impaired decision-making. Many of these adverse consequences to cognition may continue and progress throughout life.”

In August 1912, Austrian physicist Victor Hess made a historic balloon flight that opened a new window of understanding of the universe. As he ascended to 5300 meters, he measured the rate of ionization in the atmosphere and found that it increased to some three times that at sea level. He concluded that penetrating radiation was entering the atmosphere from above. What Hess had discovered were cosmic rays.

Galactic cosmic rays can be found everywhere in the Universe. They’re the remnants of supernovas – exploding stars, which release huge amounts of energy. Luckily, the Earth’s atmosphere acts as a shield against it, but in outer space, it’s all free to roam and wreak havoc on life.

Limoli and colleagues fired charged particle irradiation onto rats down at NASA’s Space Radiation Laboratory at New York’s Brookhaven National Laboratory. They then had the rodents transported to Limoli’s lab where they were kept under observation for a year.

Even six months after exposure, the scientists found the mice’s brains still showed inflammation and damaged neurons. The dendrites and spines of the neurons were shortened, which disrupts signaling between brain cells.

This physical examination mirrored poor results when the rodents were put to some tasks designed to gauge their learning and memory abilities.

It was also alarming to learn that the radiation affected ‘fear extinction,’ which is a brain process that suppresses prior unpleasant and stressful associations. This is very bad news for Mars-bound astronauts who were already expected to be under a lot of stress from, you know, being confined in a tin can million of miles away from home for three years.

“Deficits in fear extinction could make you prone to anxiety,” Limoli said, “which could become problematic over the course of a three-year trip to and from Mars.”

Previously, Limoli found similar kinds of brain damage in cancer patients who had received high-dose, photon-based radiation treatments. The oncologist says that astronauts would require months and months worth of exposure to deep space radiation for brain damage to install. Considering the shortest trip to Mars lasts 260 days, that’s a cause to worry.

The truth is, a manned Mars mission is a pioneering expedition filled with unexpected perils and oddities. But we can only hope to do our best to prepare. Some solutions against deep space radiation include building spacecraft designed with tight shielding. Some have even proposed lining the spacecraft’s walls with poop. The truth is, however, that there’s no viable way yet to shield astronauts completely from highly energetic space rays. “There is really no escaping them,” Limoli said.