Webb telescope may revolutionize science – but at an astronomic cost

Despite budget cuts, NASA is currently working on a telescope so big and so powerful that it has every change of redefining our place in the Universe. 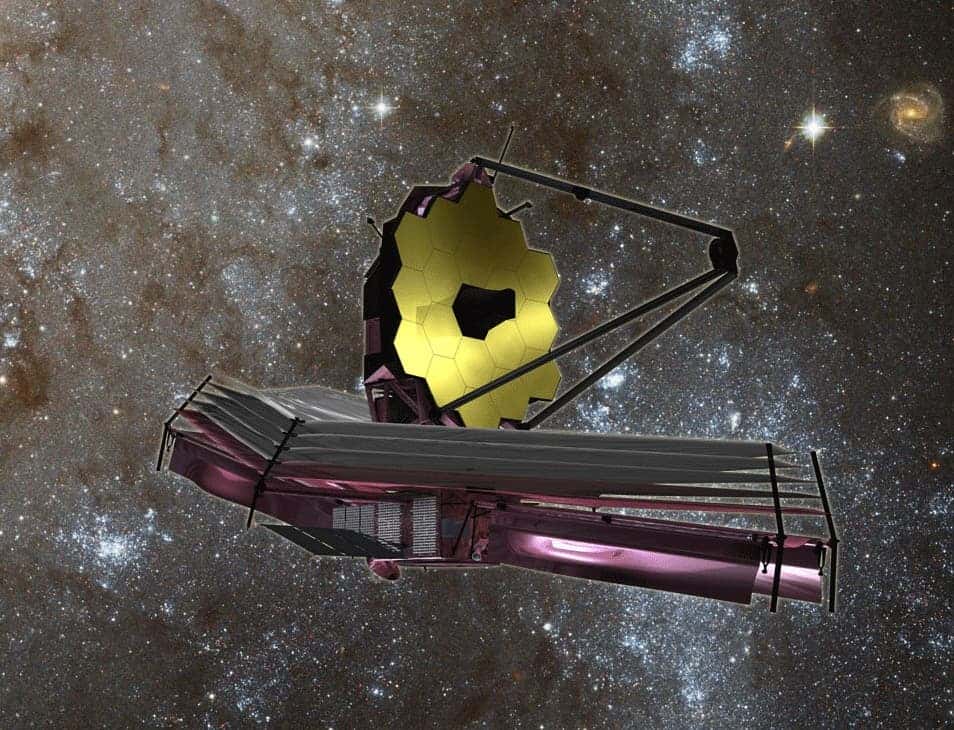 We all know and love Hubble, and not just because of all the fantastic pictures; the Hubble telescope has helped us understand so much about the Universe we live in that it’s absolutely incredible. But the James Webb telescope will be able to look much further back in time than its predecessor.

“The James Webb Telescope is to help us find our entire history, from the first things after the big bang to how the first galaxies are born,” said John Mather, the telescope’s senior project scientist.

Even though it might not seem like much, this type of information would be tremendous, helping us put into perspective the birth of galaxies, our very own solar system, and get a glimpse of what’s to come, in cosmic time. Scientists also believe this will enable them to find the first clues of life in other solar systems.

The James Webb telescope is set for launch in 2018, several years behind its schedule, and it will cost some $8.8 billion – which is about 1% of the military annual budget.

“When you’re doing inventions and things for the first time, you don’t know exactly what you’re going to run in to and we found several things we had to work around,” said Rick Howard, Webb program director.