Planning to move in outer space? Saturn’s Moon, Titan, may be the best choice 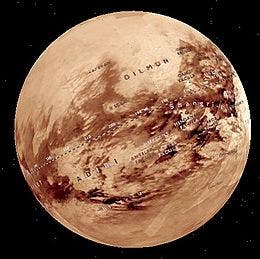 At first, science fiction artists wrote about it and nobody gave it much attention, but nowadays, a lot of researchers are putting effort into this: inhabiting another planet; or in this case, a satellite.

A group of astrobiologists have already began calculating, though more for the sake of it than for practical interest, which planet might be the best ones for supporting life outside of Earth. Surprisingly enough, it wasn’t the Moon or Mars that came in, but Saturn’s frozen moon, Titan. Mars came in second.

In order to do these calculations, researchers used two ranking methods, which I also talked about in a previous post: the Earth Similarity Index (ESI); and the Planetary Habitability Index (PHI). While ESI focuses on Earth-like qualities (since Earth is the only place we know of so far that hosts life) such as the distance from the star and size, PHI analyzes general physical and chemical properties of the planet/satellite and its atmosphere. Currently, in the ESI classification, a planet called Gliese ranks first, though it is located some 20 light years away. 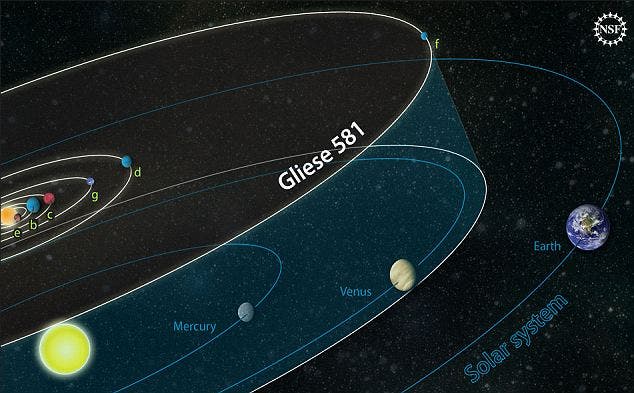