A thrilling first! NASA detects ‘alien’ matter from outside our solar system

For the first time, a NASA spacecraft has detected matter from outside our solar system – matter that drifted from some other part of our galaxy right to us.

This interstellar material was spotted by Interstellar Boundary Explorer (IBEX), a spacecraft with the purpose of studying the outskirts of our solar system from its orbit about 322.000 kilometers above Earth. 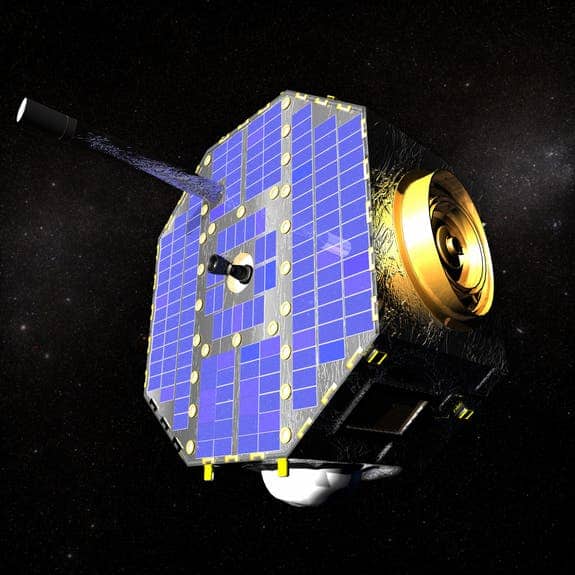 “This alien interstellar material is really the stuff that stars and planets and people are made of — it’s really important to be measuring it,” David McComas, IBEX principal investigator and assistant vice president of the Space Science and Engineering Division at Southwest Research Institute in San Antonio, said in a news briefing today from NASA Headquarters in Washington, D.C.

An international team of scientists working on the mission presented the results which included the first detection of alien particles of hydrogen, oxygen and neon, in addition to the confirmation of previously detected helium. While it is known that oxygen and neon are found throughout the galaxy, astronomers are still unsure about their distribution, and these new observations from IBEX could shed some light on the matter.

“These are important elements to know quantitatively because they are the building blocks of stars, planets, people,” McComas said. “We discovered this puzzle: matter outside our solar system doesn’t look like material inside our solar system. It seems to be deficient in oxygen compared to neon.”

Less oxygen within interstellar material could indicate that the sun formed in a region with less oxygen than the region it is now, or it could mean that oxygen gets ‘locked up’ in certain galactic materials, such as grains of dust and ice.

“That leaves us with a puzzle for now: could it be that some of that oxygen, which is so crucial for life on Earth, is locked up in the cosmic dust?” asked Eberhard Möbius, a professor at the University of New Hampshire and a visiting professor at Los Alamos National Laboratory in New Mexico. “Or, does it tell us how different our neighborhood is compared to the sun’s birthplace?”