Hollywood screenwriters and directors are in business to make a lot of money. For space movies, they make trailers packed with explosions, laser beams and futuristic spacecraft. Heroes and heroines have perfect hair and dazzling smiles. Are these movies scientifically accurate? Usually not.

by Dave Syndergaard
in Space
Reading Time: 3 mins read
A A
Share on FacebookShare on TwitterSubmit to Reddit

This is an article by Dave Syndergaard, Assistant Professor of Space Studies, American Public University. The following article is Part 1 of a two-part series. Read Part 2. 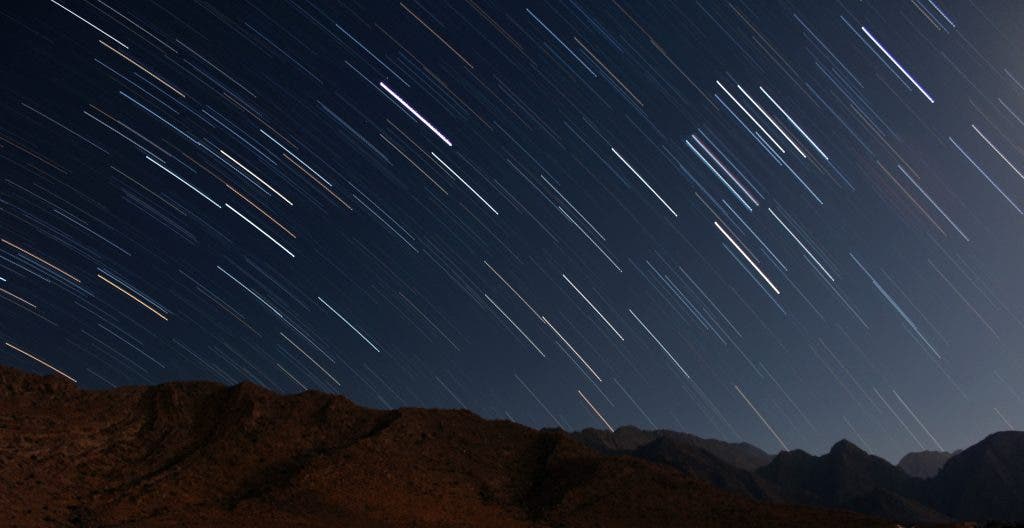 Hollywood screenwriters and directors are in business to make a lot of money. For space movies, they make trailers packed with explosions, laser beams and futuristic spacecraft. Heroes and heroines have perfect hair and dazzling smiles.

Are these movies scientifically accurate? Usually not.

Sometimes the inaccuracies are cringeworthy. But it’s also fun to critique the science. Below are two specific examples: “Armageddon” and “Gravity”.

In the popular 1998 film “Armageddon,” NASA discovers that a rogue comet passed through the asteroid belt and pushed out an asteroid the size of Texas.

The asteroid will collide with Earth in 18 days, causing massive extinction. The plan is to trigger a nuclear detonation inside the asteroid to split it into two pieces, so both pieces will fly past the Earth.

There are a lot of problems in this movie, but the asteroid is the worst error. The largest asteroid in our solar system is Ceres, which is about 900 miles in diameter and now classified as a dwarf planet.

The movie tells us an asteroid much larger than Ceres – about 1,400 miles across – escaped detection until it was almost on top of us. If you heard a scream in the theater, it meant an astronomer or planetary scientist was sitting in the audience.

The movie states several times that the killer asteroid is made of iron. First, the odds of a comet hitting an asteroid are very slim.

Second, even if a comet hit an asteroid, it wouldn’t budge a giant, dense asteroid out of its trajectory. A comet is a loose pile of dust and ice.

Third, the idea of using a nuclear weapon to destroy or split a solid iron mass is ludicrous. (That sort you heard was me laughing.) 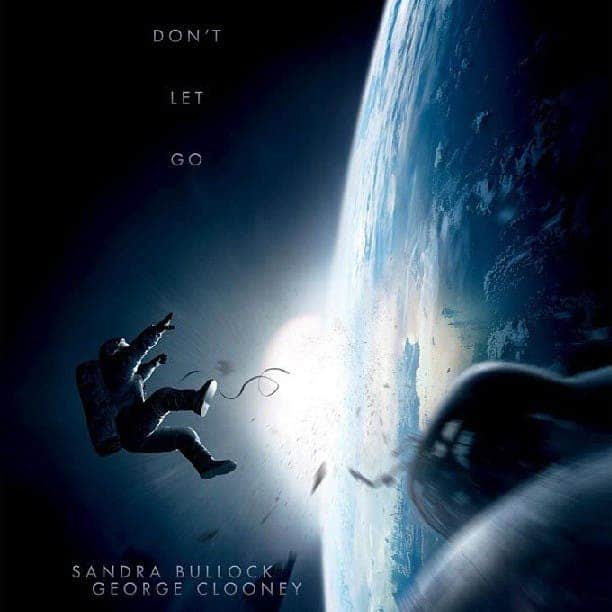 “Gravity” also had many scientific inaccuracies. However, the giant cloud of fast-moving debris is fairly accurate.

The orbital trajectory of a debris field depends on several factors. Those factors include the angle between the impactor and what it hits, the angle compared to the ground, etc.

Houston tells the astronauts that the Russians destroyed a satellite in low-Earth orbit, and a communications blackout is imminent. That’s almost impossible.

Most communications satellites orbit the Earth at a much, much higher altitude, in a geostationary orbit. This orbit means that their velocity matches the rotation rate of the Earth, so they always remain above the same point on Earth (at 35,786 kilometers or about 22,000 miles up). A satellite exploding in low-Earth orbit wouldn’t affect any satellites in a geostationary orbit.

The worst inaccuracy in “Gravity” is the different orbital altitudes of the Hubble Space Telescope (HST) and the ISS. The HST orbits at an altitude of 559 kilometers (347 miles), and the ISS is at about 420 kilometers (263 miles).

When you’re talking about a spacecraft orbiting really fast (which they do at that altitude), there’s no feasible way for someone to move from the HST to the ISS in a jet pack like Clooney’s character does.

Part 2 of this article analyzes “The Martian” and “Interstellar”, as well as other movie mistakes related to sound in space and spacecraft movement. Be sure to read “Hollywood’s Portrayal of Space: Part 2.”

*Dave Syndergaard is a professor of Space Studies at American Public University. His degrees are in electrical and systems engineering. Dave is a retired Air Force officer with experience in satellite operations, laser weapon studies, satellite communications and nuclear weapons effects testing. For nine years, he taught space science at the National Security Space Institute in Colorado Springs.

Dave Syndergaard is a professor in the Space Studies program at American Public University. He has over 25 years experience in space engineering, operations, and education. He conducted satellite operations with three different Department of Defense satellites, and worked on engineering teams for satellite communications protocols and Ground-Based Laser Anti-Satellite weapons design. For nine years he taught space science at the National Security Space Institute (NSSI) in Colorado Springs.